Call Of Duty has recently announced the unfortunate delay in releasing the upcoming games, namely, Warzone Pacific Season 2. The developers have delayed the release of the game due to inevitable reasons. Fans seem frustrated about the delay, but the cause appears legit, and they believe that the wait will be worth it once the game is released.

The first part of the free-to-play battle royale video game was released in December 2021 and gained immense support and love from the users. This year, Call Of Duty will be releasing the second season, which has raised anticipation among fans. 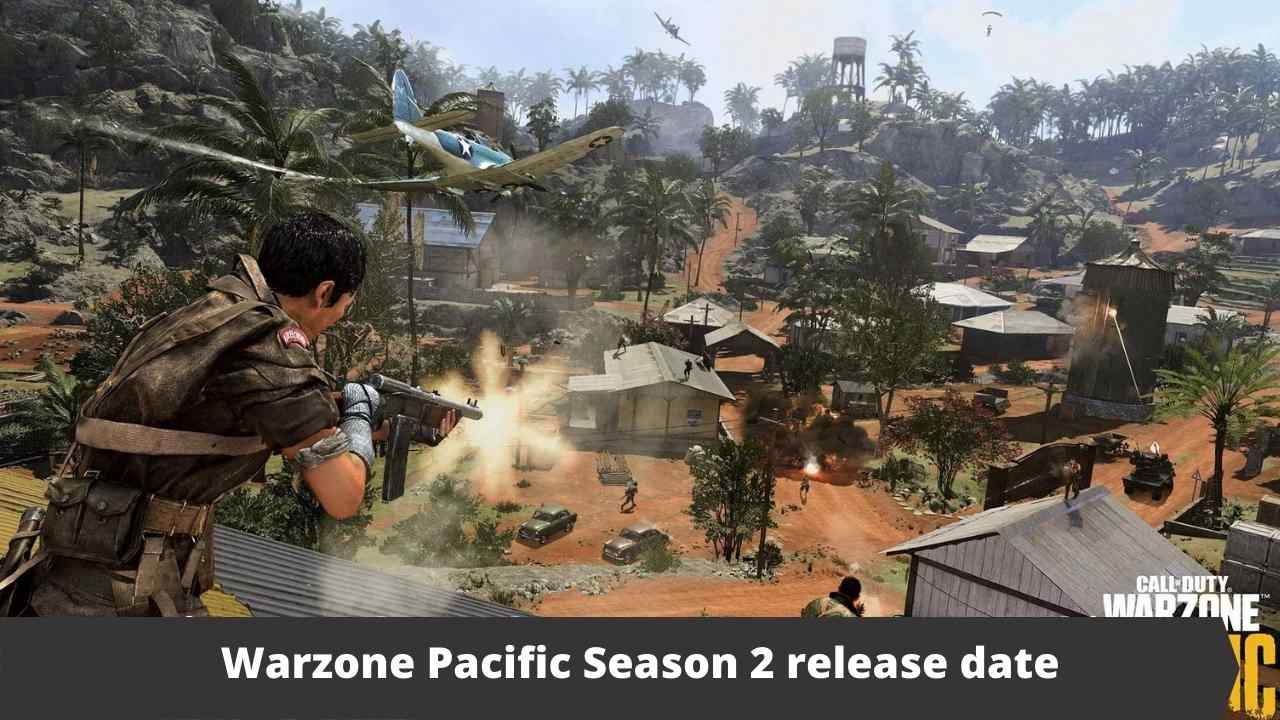 Warzone Pacific Season 2 will now release on February 14, 2022. The initial release date was announced in January 2022 to be on February 2, 2022. The over ten days delay was done as the first season of Warzone has had some ongoing issues, which recently went live at the start of December 2021.

The problems consisted of lag problems, gun glitches, game-breaking bugs, and other glitches that affected players dropping into Caldera. So, if the developers don’t take care of the issue now, by the time season 2 comes around, there will be a lot of pressure on Sledgehammer to make sure that Season 2 is free of bugs and any further updates benefit the players. No doubt the creators know these issues and have taken time to rectify them as soon as possible, and as soon as they are done with it, they will release ‘patch notes’ and announce to all the fans what exactly is changed.

In the tweet where the delay was announced, it read, “We’ve deployed a number of updates, but more needs to be done. Thank you for being patient while we delay the release of Season Two in #Vanguard and #Warzone to prioritize ongoing work to balance and optimize your current gameplay experience.” Fans of the game have responded quite positively as the developers have assured the upcoming game to be an elite experience free of any hindrances.

If things go smooth for the developers, the much-anticipated game will come out on the assigned date. If not, the date might get pushed back further.

While the gaming community is expecting new weapons, operators, camos, and a new Battle Pass in Warzone Pacific Season 2, just like season 1, the developers have yet to provide any information about rewards or items. The unprecedented delay will surely help better up the gaming experience for gamers.

There is also some crazy news coming out recently about Microsoft’s plans to purchase Activision, which will also include Call of Duty. This probably won’t come as much of a surprise to the fans, given all the current performance issues in the game’s first season.

While Warzone Season 1 just released a new update that added the Welgun and a new operator, we’ve got our eyes set on Warzone Season 2. Warzone Pacific Season 2 is said to include new weapons and operators, alongside a new battle pass. The new weapons are not revealed yet, but we can assume they will be available to everyone through free battle pass tiers. Gamers who want the new operators or specific blueprints might need to purchase the battle pass and certain store bundles.

The Gorenko Anti-Tank Rifle and Cooper Carbine arrived in Warzone Season 1. The Gorenko seemed exceptionally strong, to begin with, and fans quite loved it but quickly fell out of the effect as it was much slower than other Sniper Rifles. The Cooper Carbine shot to the top after and was one of the best guns in Warzone for a short time, so it’s possible Season 2’s new guns could be equally disorderly if not taken care of.

As the release date s getting closer, gear up to jump right into an al new season of Warzone Pacific Season 2 and emerge victoriously!