“Yuri on Ice” is one of the most renowned Japanese romantic sports anime premiered in 2016. The anime is written by Sayo Yamamoto Mitsurō Kubo and directed by Sayo Yamamoto and Jun Shishido.

The narrative follows 23-year-old skater Yuri Katsuk who decides to put his carer on hold after being badly defeated in the Grand Prix Final. However, the situation changed when Victor, a remarkable skating coach, decided to help Yuri in his career. However, the status became complicated when a rising 15-year-old Russian skater, Yuri Plisetsky pursue, Victor to coach him as he promised him.

The anime attracted millions of viewers from all over the world. The anime became the most tweeted anime of the season on which it premiered. The critics praised it for representing commendable skating skills and homosexuality. It received an excellent IMDB rating of 8.3 out of 10  and 7.9 out of 10 on my anime list. The anime has also been nominated for numerous awards and managed to cling few. In 2017, the franchise became Japan’s eighth highest-selling franchise overall. After the remarkable success of the anime, fans had been waiting for season 2 of the anime.

Given the demand for the series, the showrunners announced a spin-off film on April 29, 2017, on Stage exhibition event on Yuri. Later, on July 1, 2018, at the Yuris’s concert, even the showrunners announced the title of the film,  Yuri on Ice the Movie: Ice Adolescence.  Yuri on Ice the Movie: Ice Adolescence. Initially, the film was scheduled to release in 2019. But, sadly, it got delayed. Let’s find out the updates about the upcoming movie.

MAPPA originally announced that they have planned to release the movie in 2019. However, unfortunately, the studio could not premiere it on time. 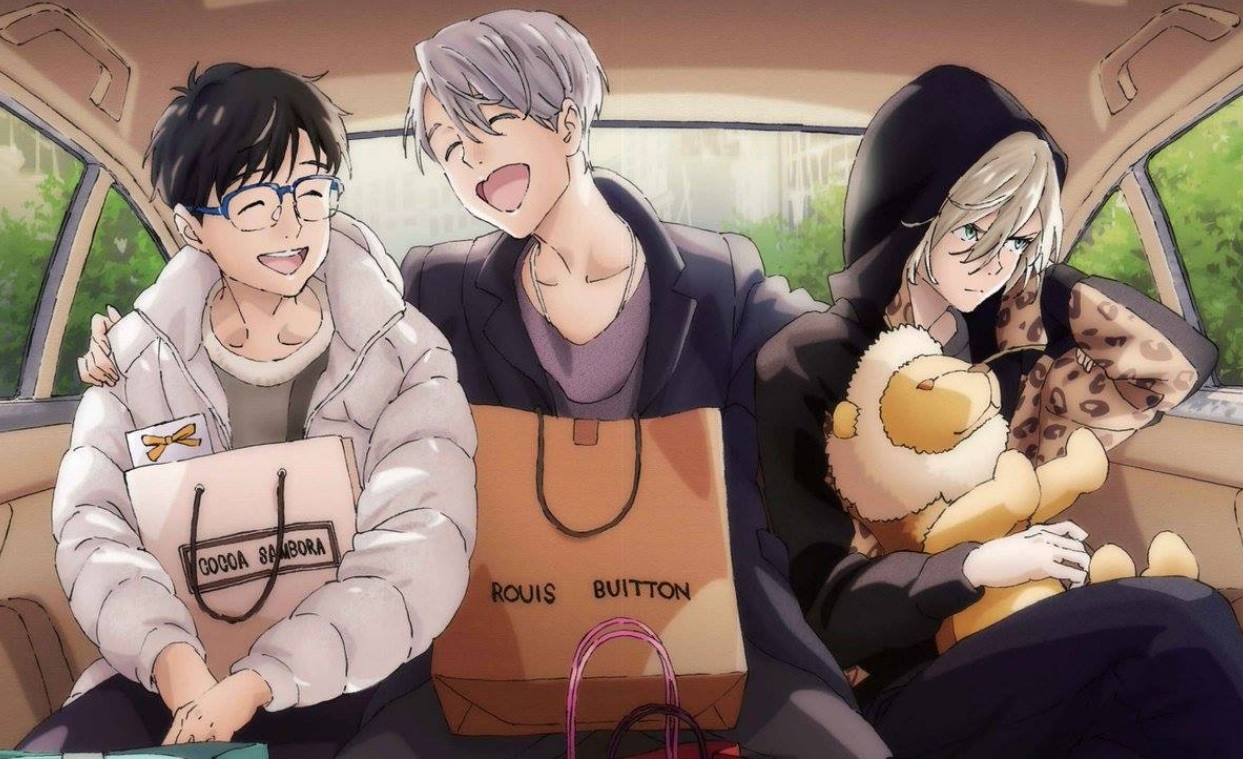 Fans have been waiting since then for the movie. But the MAPPA has not said anything till November 2020. On November 26, 2020, the production house announced via Twitter that the film had been taking time because they were trying to enrich the movie. They also apologised to the fans for the delay. Here is the official tweet.

Unfortunately, there has been no update concerning the release date since then. However, rumours are flooding the internet that the film will release in late 2021. However, there is no official confirmation regarding that.

We will update here once anything gets confirmed.

The primary production team has returned to work together in the upcoming movie. It includes the creators Mitsurō Kubo and Sayo Yamamoto, and the directors, Sayo Yamamoto and Jun Shishido.

MAPPA has put the potential cast of the Yuri On Ice: Ice Adolescence under wraps. However, the teaser/ trailer premiered by Avex Pictures has confirmed the appearance of Victor Nikiforov, the renowned coach. The trailer depicted his entry on the ice rink for the practice of his performance. So his presence is sure.

Though the appearance of other characters is not confirmed, we will surely see the other two core characters of the anime, the love interest of Victor Nikiforov, Yuri Katsuk, and his competitor Yuri Plisetsky.

So the voice actors for the characters as mentioned above will reprise their respective roles.

We will update the list of other characters once the production release the same.

Unfortunately, MAPPA has not given any hint about the potential storyline of the upcoming movie. However, we can guess the storyline from the trailer and the title of the film. In the trailer, we saw the young Victor performing in the Winter Olympics. It hinted that the movie would be the prequel to the anime series. We may see that how he became the skater and how he ultimately became the coach.

It isn’t easy to guess how the writers have planned to show the other core characters in the movie. Sadly, we can predict only this about the film.

We may get more details with the arrival of the full-fledged trailer or if MAPPA reveals some more information.

Well, we have to wait a while for both. We will update you once the production house reveals more information.

Alex pictures have released a sporty teaser trailer of Yuri On Ice: Ice Adolescence, on January 17, 2019, in Japan. Later, on November 20, 2020, they released the same teaser trailer worldwide.

In the trailer, Viktor Nikiforov is shown performing in the Winter Olympics.