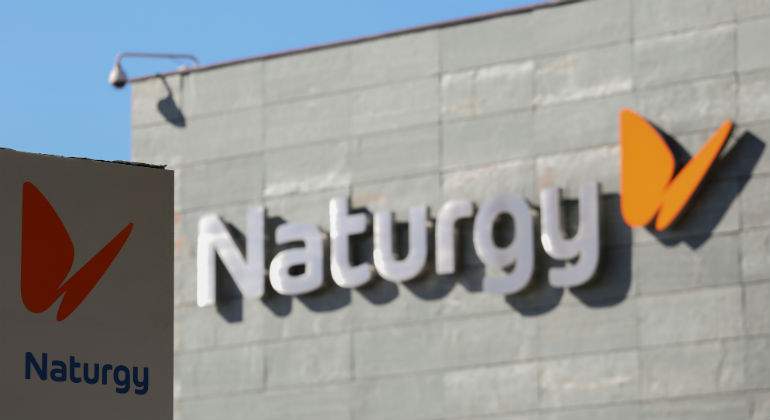 Naturgy is 1.7% from IFM’s offer 30 days from the end. The acceptance period for the Australian fund’s takeover bid ends on October 8.

After the authorization of the CNMV to the IFM takeover bid on Naturgy , the ball goes to the roof of investors, who from this Thursday until next October 8, both included, will have to decide whether or not to accept the partial offer for up to one 22.69% of the electric company. The price, 22.07 euros per share after deducting dividends, means valuing the offer at almost 5,000 million euros.

Since IFM launched the offer at the beginning of the year , the Spanish utility has appreciated 18% in the stock market compared to the 1% that the European sector gave up, on average, in the same period.

In fact, at the end of July the titles of the company chaired by Francisco Reynés reached the price of the offer after the purchases made by Criteria Caixa , its main shareholder, to reinforce its weight in the capital, the presentation of its strategic plan and the agreement with Sonatrach.

“Reduced difference”
In this way, from the price at which it closed this Thursday ?? the price of Naturgy yielded 0.46% to 21.69 euros ?? the minority investor can still scratch 1.7%.

Is it an attractive offer considering current levels? In Banco Sabadell’s opinion, “the price offered in the takeover bid would imply a small difference compared to the current price and could be unattractive to reach the necessary acceptance, so the modification of the minimum acceptance threshold makes the success of the takeover more likely “.

From the point of view of Renta 4, “considering the current listing levels and that Criteria, which owns 26% of the capital, will continue to buy shares until reaching 29.9% of it, we would not rule out an improvement compared to the initial offer. launched by IFM, although it is true that they recently denied this possibility from the bottom up, “says Ángel Pérez, an analyst at the entity.

What to do then? For the moment, the decision to stay or not depends on whether the investor thinks that this difference will compensate for the fact of missing a possible rise in the stock market. According to the market consensus that FactSet collects, the electricity company shares have upward potential to advance 5% more, to 22.75 euros per share in which they set their target price.