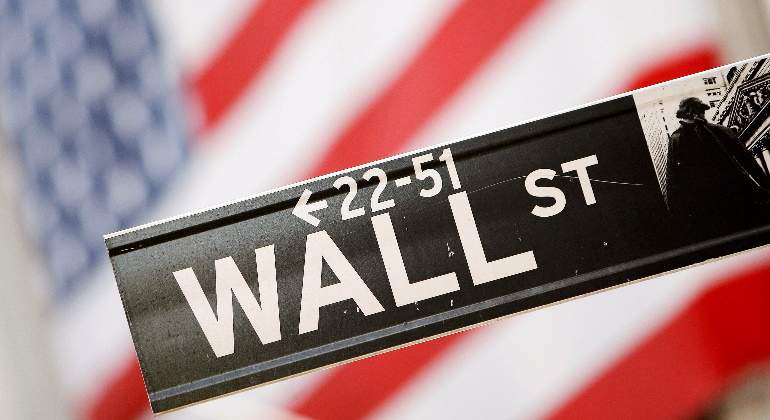 Morgan Stanley, Bank of America, Deutsche Bank, Citigroup, Credit Suisse, and Goldman Sachs. These are some of the biggest Wall Street banks that have issued some kind of red alert on the US stock market in recent days. In some cases, strategists expect an imminent correction of 10-20% while others foresee a slow drift downward in the coming months.

This week, Morgan Stanley published the conclusions of its Global Macro Forum in which the bank’s chief cross-asset strategist, Andrew Sheets, warned that the equity market faces a “mid-cycle transition”, a process that usually ends with a blow to higher quality stocks, see FAAMGs (Facebook, Apple, Amazon, Microsoft, Google) among others.

As part of this “mid-cycle transition” several months ago the bank urged its clients to move away from small cap stocks and into quality stocks. However, now that this process is nearing completion, a market correction of 10-20% is imminent .

For its part, Bank of America has traditionally been one of the most bearish trading desks this year. His chief equity strategist, Savita Subramanian, has kept the S&P 500 price target lower among the consensus at 3,800, a level he shares with Stifel strategist Barry Bannister.

Although not as bearish as Morgan Stanley or Bank of America, Deutsche Bank has also joined the bandwagon of pessimists and in its latest report (“The New World: Beyond Covid”), the bank notes how “the delta variant it has led to the macro data not meeting expectations “something that has led to the reduction of its growth prospects in the US in the short term.

In this sense, despite the fact that financial markets have remained higher and equity indices have repeatedly reached new highs, Deutsche Bank strategists “expect an imminent correction” of between 6% and 10%, although they consider that the S&P 500 will return to current levels by the end of the year .

From Goldman Sachs they warn that lately “macro surprises have become more negative in general” something that could also impact the S&P 500 although David Kostin, its chief strategist, is one of the most bullish this year.

The threat of increasing market fragility has also caught the attention of Citi’s Chris Montagu, who in his latest note highlights that investor positioning has turned ultra-bullish, with long positions in the S&P 500 outperforming. You cut them almost 10 to 1 . This means that a small correction, of just over 2%, could be amplified by a forced liquidation that would push the market further lower.