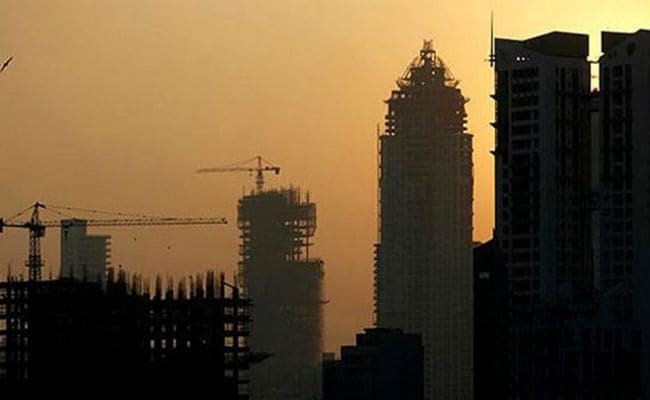 On Saturday and (almost) by surprise, the President of the Government, Pedro Sánchez , has carried out a profound remodeling of the Executive of the coalition between the PSOE and United We Can that affects fundamental portfolios and the coordination structures of the Cabinet.

The Council of Ministers incorporates seven new faces and as many members leave it. Among the signings there are three mayors , the president of the Senate , an ambassador, a government delegate and one of the president’s most trusted men. This is the third crisis in a year and a half for an Executive that will now have a female majority.

Bolaños, a lawyer by profession, was hardened in the Madrid PSOE and was occupying different positions in the formation. Currently, he is one of Sánchez’s most trusted men along with Iván Redondo , although the relationship between the two had cooled off.

In recent years, he has been in charge of, among other things, the dialogue with the Martínez-Bordiú Franco family during the exhumation of the dictator Franco , the construction of the coalition government and the negotiations with the PP to renew the constitutional bodies.

The hitherto president of the Senate will become Minister of Justice, replacing Juan Carlos Campo . The future minister, a judge specialized in sexist violence, developed her career in Catalonia, where she specialized in gender violence and equality , and from 2011 to 2015 she held different positions in the General Council of the Judiciary.

In 2015 she entered the Madrid Assembly for the PSOE and in July 2018 she was appointed Government Delegate for Gender Violence. It was in 2019 when she became a senator by autonomous designation and elected president of the Upper House .

The Spanish ambassador to France will be the new Foreign Minister, replacing Arancha González Laya. This career diplomat was Sánchez’s advisor during his first stage at the head of the PSOE and, after the arrival of the socialist leader to La Moncloa.

He was appointed adviser to the Cabinet of the Presidency of the Government . However, in January 2020, when the coalition Executive conformed with United We Can, he returned to Paris as ambassador of Spain.

The until now mayor of Gavà will be the one who takes the reins of the Ministry of Transport, Mobility and Urban Agenda that until now was the responsibility of José Luís Ábalos .

Graduated in Law, she joined the PSC in the military in 2003 and in 2007 she was elected councilor of the Gavà City Council, where she held different positions of responsibility. In 2012 she was voted general secretary of the socialists in the town and two years later she held the mayoralty, since she holds to this day.

The current government delegate in Aragon will occupy the Education and Professional Training portfolio from next week, replacing Isabel Celaá .

She has a degree in Teaching and specializes in Primary Education. In 2008 she entered Congress as a deputy, where she was until 2015. Since then, most of her political career has been spent in Aragon, where she has been a deputy in the regional Parliament, secretary of organization of the PSOE of Aragon, councilor and leader of the opposition in the Zaragoza City Council and, since February 2020, delegate of the Government.