After Jeffrey Epstein was declared guilty of child trafficking, his associate Ghislaine Maxwell was also accused of helping him. The 59-year-old daughter of newspaper baron Robert Maxwell is currently undergoing trial at court. Jeffrey’s long-time pilot, Lawrence Visoski was called to testify in the case where he recalled flying Trump, Bill Clinton, and Prince Andrew in his plane! Does this mean these political figures have something to do with Epstein’s gruesome acts? Or are they innocent gentlemen merely using the plane for travel purposes? Keep on reading to find out!

Lawrence worked for Epstein for over 30 years. He was informed when VIPs were boarding the plane since “you’d want to make sure the plane looked nice.”

During his testimony, the pilot also remembered flying Clinton, Prince Andrew, and Trump along with actor Kevin Spacey.

These VIP passengers were reported long ago. However, this is the first official witness for the government. 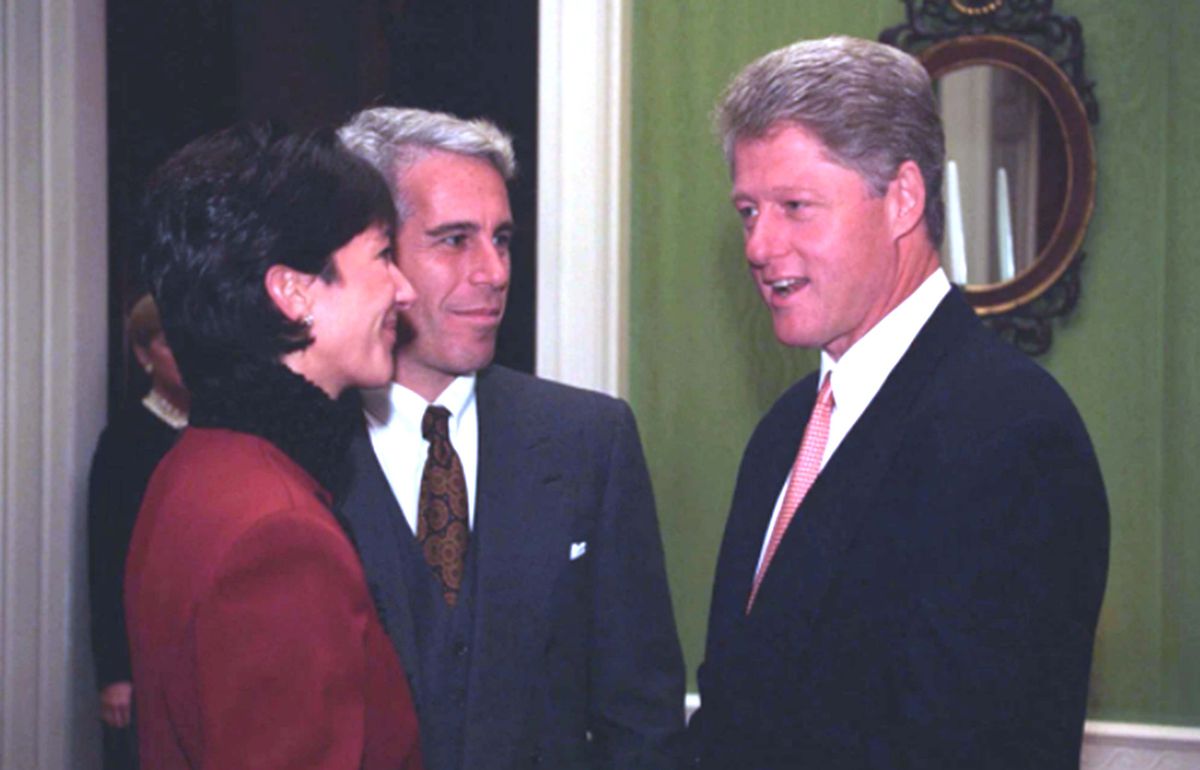 Lawrence admitted that he did not see any sexual activity take place on board. However, the cockpit’s door was always closed so he had no way to find out either way!

He was asked about whether he saw any sexual crime take place with his eyes to which he answered,

He was also asked about “Jane”. She is a key witness testifying against Ghislaine. The jury has already seen Jane’s birth certificate which proved she was underage at the time of her contact with Jeffrey. The birth certificate was not made public but prosecutors informed people about its content.

According to Lawrence, he never saw anyone younger than 18 to 20 years board the pilot. The only time such instances occurred was when young girls were traveling with their family in Jeffrey’s plane. He also said that Jane was a “mature woman, with piercing powder blue eyes”.

Ghislaine has been accused of providing Epstein with underage girls for exploitation. After Epstein committed suicide in prison waiting for his trial, his associate Ghislaine’s role in the awful trafficking ring came to light. However, she has pleaded not guilty to six counts of persuading and providing underage girls for sex. The charges she currently faces could lead to 80 years of punishment!

Lawrence confirmed that Ghislaine was Epstein’s “No.2.” She often schedules his flights through phone calls. He only revealed this information when he was asked about Ghislaine’s role in arranging Jeffrey’s life.

According to the Prosecutors, Ghislaine provided Jeffrey with underage girls “to be sexually abused”.

‏Four women witnesses are participating in the trial and they claim that Ghislaine manipulated them. The Prosecutors say that she helped facilitate the sexual abuse of these women by befriending them with shopping and cinema tickets. She convinced them to take part in sexual activities with Jeffrey and she, later on, paid them.

Dressed in a beige jumper with black trousers, Ghislaine appeared in court on Tuesday. Her lawyer defended her saying that she was a “target” for the late Jeffrey Epstein’s crimes. He was a multi-million dollar manager who was accused of providing celebrities and politicians with underage girls.

Currently, nobody other than Ghislaine Maxwell is being tried in court. Her trial will last for up to 6 weeks and the media is closely following it.