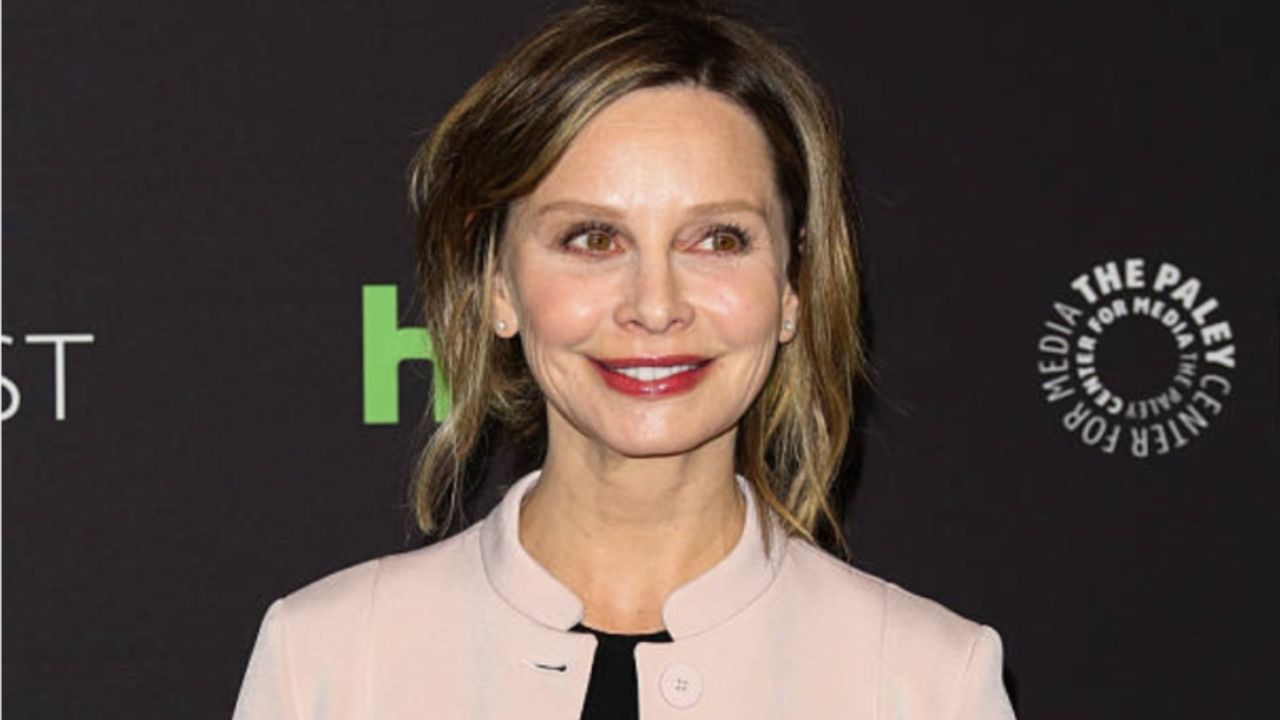 Calista Kay Flockhart was born in Freeport, Illinois on November 11, 1964. Born to an English teacher and a Kraft Foods executive, Calista was reared in multiple locations alongside her older brother.

Her family moved frequently due to her father’s rigorous schedule as a Kraft Foods executive, and she grew up in Illinois, Iowa, Minnesota, New Jersey, and New York, among other places.

Calista was engaged in the performing arts from an early age. She wrote her own play as a child and performed it at a dinner party. Flockhart was able to reside and attend high school in New Jersey for an extended length of time as a teenager.

After graduating, she attended Rutgers University’s Mason Gross School of the Arts, which is also in New Jersey. During this time, Flockhart studied with Bill Esper, a renowned acting instructor and Meisner technique master.

Despite being fresh to the programme, Calista was let to perform alongside juniors and seniors because Esper noticed her potential.

She graduated in 1988 with a Bachelor of Fine Arts in Theatre. This difficult and tough acting curriculum is abandoned by many students. 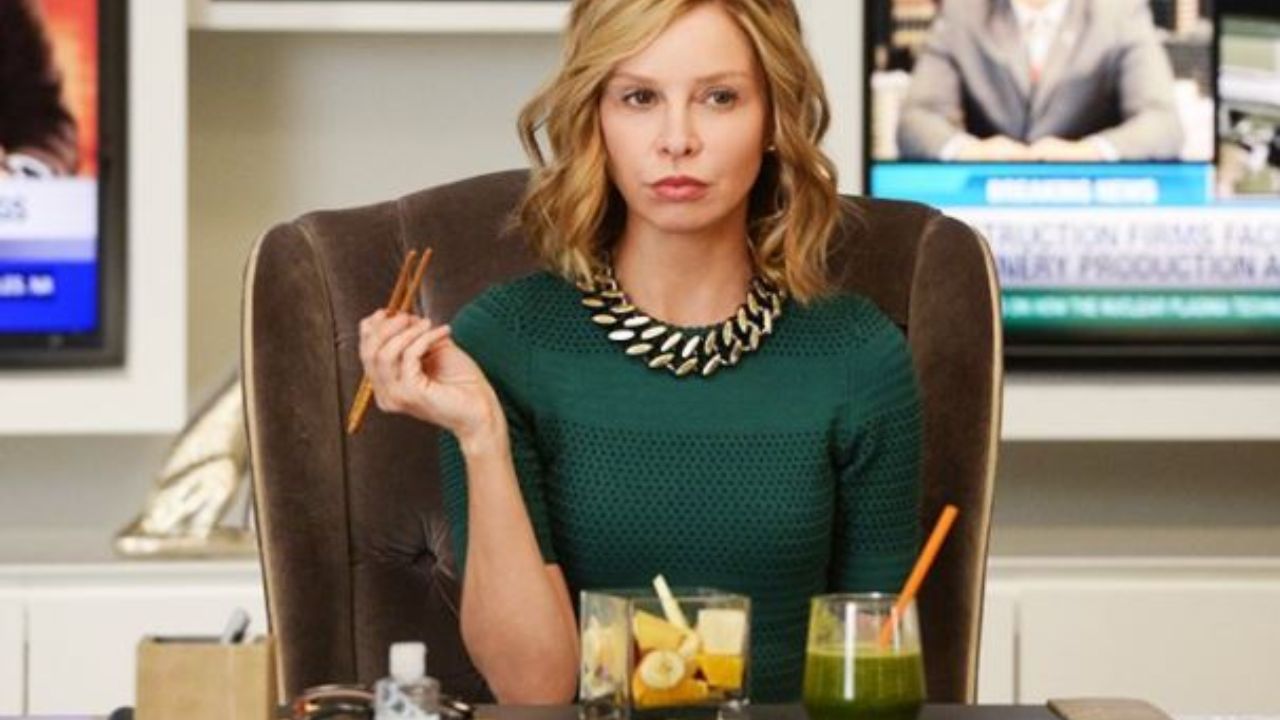 Shortly after completing her theatre programme, Calista relocated to New York and began attending auditions. During this time, she shared an apartment with many other women and supported herself through odd jobs.

Her first major television role was in the series “Guiding Light,” which she booked shortly after moving to New York City. During these early years, Flockhart also appeared in a production of “Beside Herself” in New York.

Additional television roles included “Naked in New York” and “Getting In.” Her first speaking appearance in a film was in “Quiz Show” by Robert Redford. She made her Broadway debut with “The Glass Menagerie” in 1994.

After receiving tremendous critical acclaim for her performance, Calista joined the star-studded ensemble of “Drunks.” After appearing again in “Jane Doe,” Calista landed a leading part in “The Birdcage.”

The most significant of her subsequent Broadway roles was likely a production of Chekhov’s “Three Sisters.” Calista’s career advanced significantly in 1997 when she landed the lead role in the television series “Ally McBeal.”

This encouraged her to go to Los Angeles and make a multiyear commitment to the series. In 1998, she won a Golden Globe for her performances, and the show was discontinued in 2002.

Flockhart then continued her television career with a role in the 2006 series “Brothers & Sisters.” The series aired for five years, and Calista played a significant role in the entire plot. 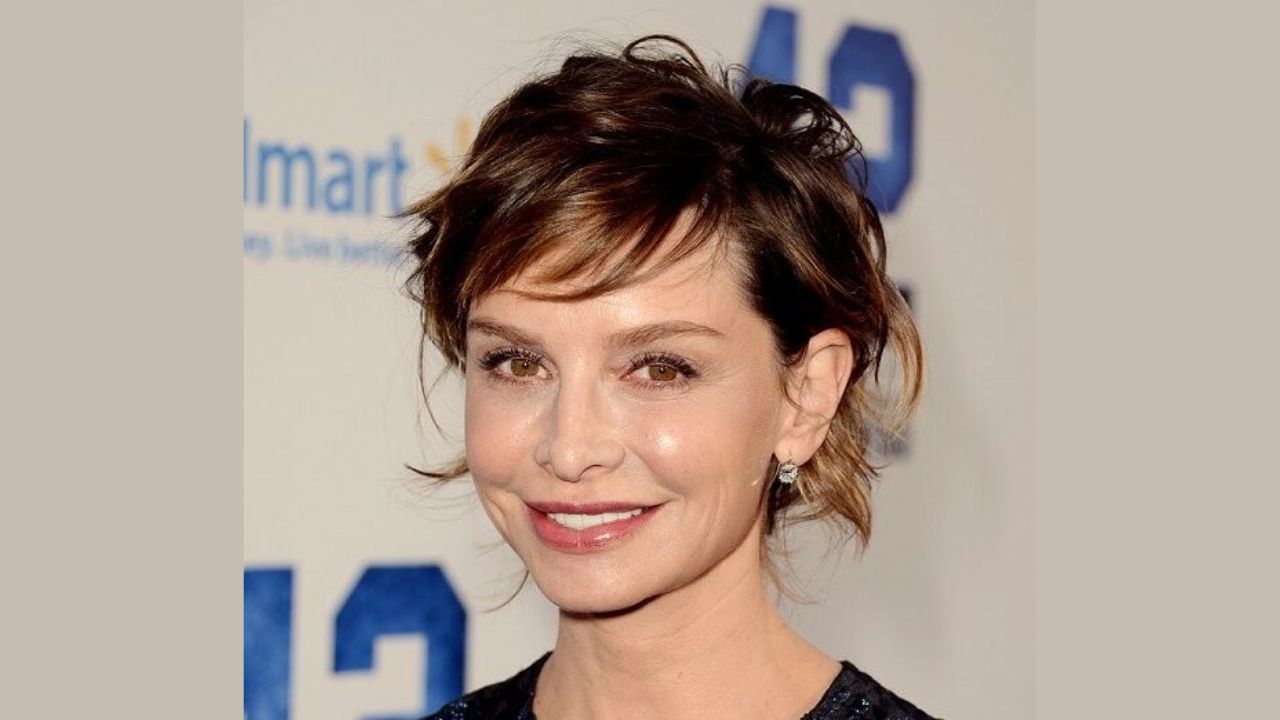 After a three-year acting hiatus following the cancellation of “Brothers & Sisters” in 2011, Flockhart booked a role in the second season of “Full Circle.” She joined the cast of “Supergirl” in 2015, portraying the character Cat Grant.

After production was relocated to Vancouver, Calista continued to make sporadic appearances on the show.

In addition to these significant roles, Flockhart has numerous other acting credits. In 1999, she portrayed Helena in the film adaption of “A Midsummer Night’s Dream” by William Shakespeare.

In 2000, she also appeared in “Things You Can Tell by Looking at Her.” In the 2004 film “The Last Shot,” she portrayed Matthew Broderick’s psychotic girlfriend.

After meeting at the 2002 Golden Globe Awards, Calista Flockhart and Harrison Ford began a relationship in 2002.

Seven years later, the couple were engaged and married the following year. In 2001, before her relationship with Ford, Calista adopted a son. This child’s parents are now she and her husband. 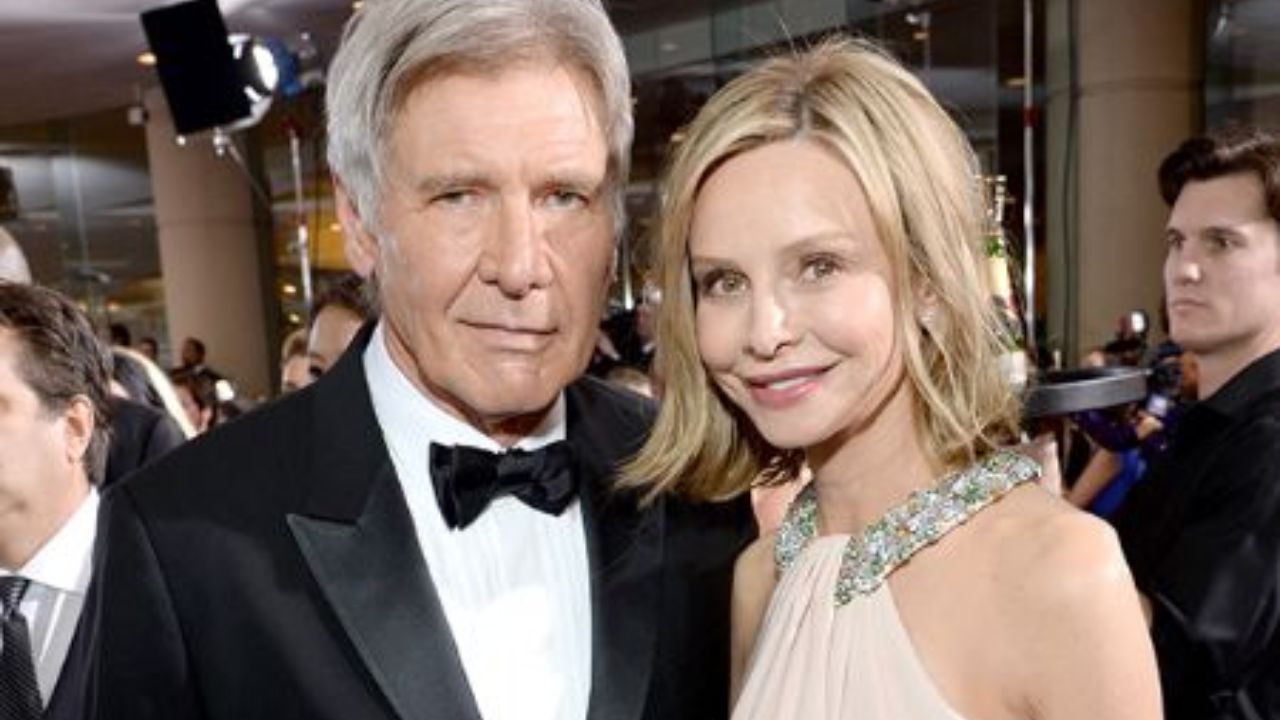 Real Estate Owned By Her

In 2011, Flockhart and her husband Harrison Ford purchased a home in the Brentwood region of Los Angeles for $12.65 million, which was around 20 percent less than the home’s original 2010 asking price.

Seven bedrooms, six fireplaces, and a detached cottage are included in the 13,767-square-foot property.

Electronic gates separate the classically designed property from the outside world, and the outdoor space has a swimming pool, a spa, and a huge lawn. Prior to her marriage to Ford, Calista Flockhart owned a 2,780-square-foot Brentwood property.

The residence, situated in a peaceful cul-de-sac, cost her approximately $1.4 million. She subsequently placed the three-bedroom residence on the rental market, seeking $10,000 a month from prospective tenants.

Flockhart and Ford listed another Brentwood property for $8.295 million in 2012. Harrison had held the land since 1977, shortly after the initial “Star Wars” film’s premiere.

Calista Flockhart Net Worth and Remuneration

American actress Calista Flockhart has a net worth of $30 million. Flockhart is likely best known for her appearances on television programmes such as “Ally McBeal” and “Brothers & Sisters.”

Nevertheless, she has also been highly busy in the film industry, with roles in “A Midsummer Night’s Dream” and “The Birdcage.”

Throughout her career, Calista has received numerous prizes and distinctions. These include nominations for Golden Globes, Screen Actors Guild Awards, and three Primetime Emmys.

Huma Abedin Net Worth: How Much Does Hilary Clinton’s Close Adviser Have in the Bank?