South Park Season 26 Release Date: The possible release date of South Park season 26, information on special episodes, and everything else you need to know

The 25th season of South Park has come and gone in a hurry, much like a visit from Mr. Hankey the Christmas Poo that lasted only a moment. (Flush?) The most recent season of the cartoon comedy created by Trey Parker and Matt Stone consisted of only six episodes, making it the second-shortest season in the history of the program.

Fans have no reason to pitch a tantrum in the style of Cartman because there will be many more episodes produced in the future, even though regular-length episodes seem to be relatively scarce these days. 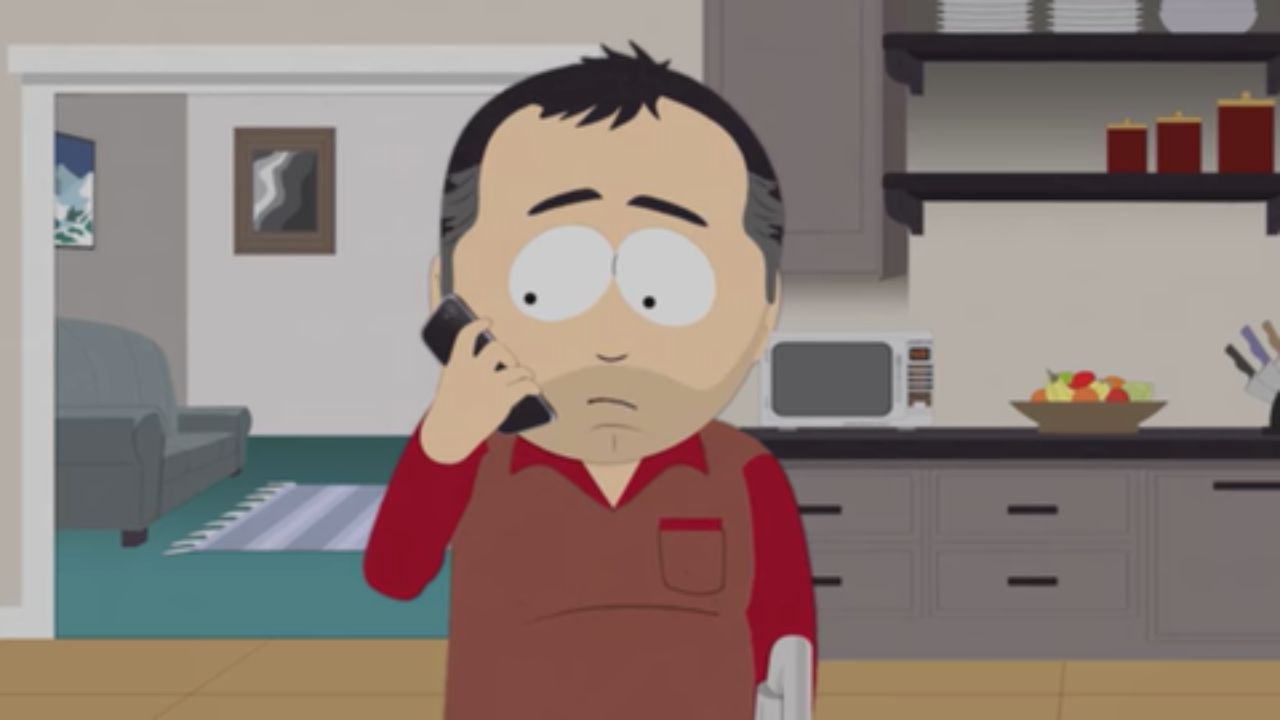 The 26th season of South Park is now in production, as are the following four seasons, as well as 14 specials and TV movies, which will take the Comedy Central series all to the year 2027. It is important to keep in mind, however, that PR before he showall returns to its standard, episodic structure, we will almost certainly be allowed watch at least one of those specials.

What exactly is going on with the next 26th season, how will it be made available to us, and how many episodes will it consist of? Ahead of its release, here is everything that you need to know about it.

When Will the New Season of South Park Be Available to Watch Online? 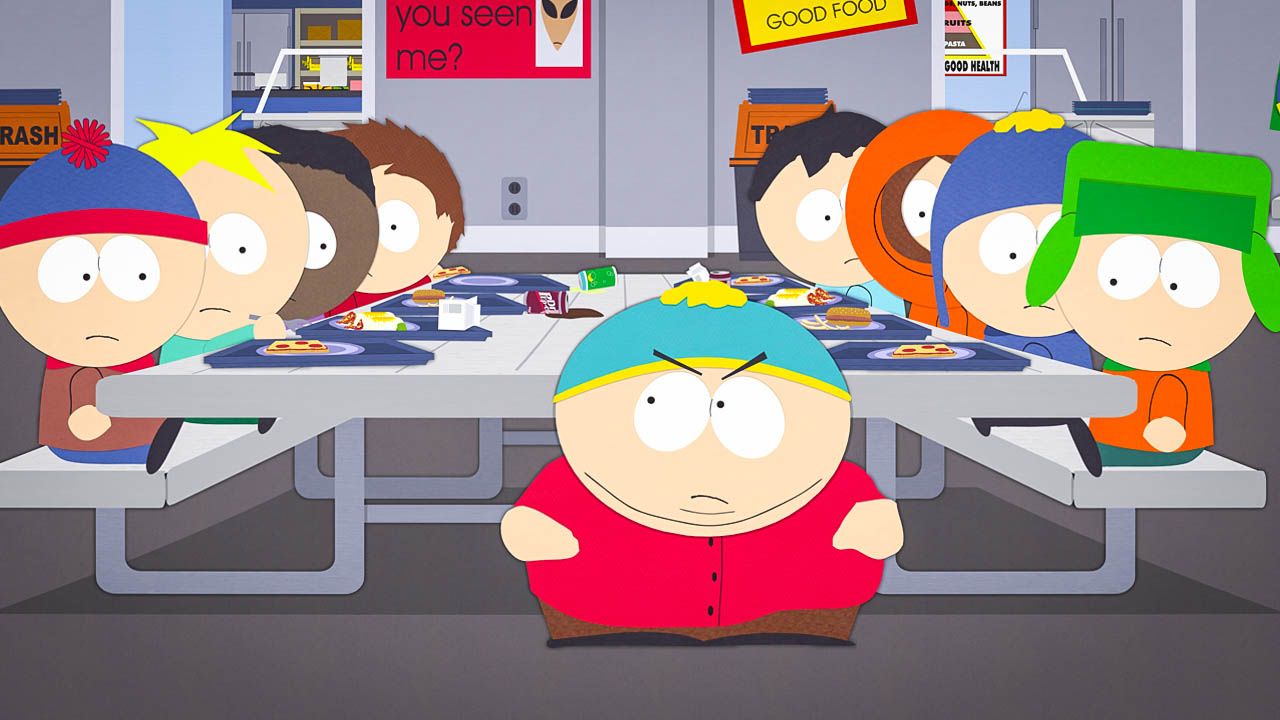 There is not yet an official release date for the product at this time. And to make matters worse, it’s difficult to predict when it will happen. The premieres of new seasons used to take place at the same time every year, but ever since South Park began airing its extra-long specials and TV movies, the annual schedule has been somewhat thrown off.

It seems quite improbable that we will have to wait an entire year for more South Park content to surface, particularly since one of their new specials is already in the process of being developed. Keeping this in mind, we should anticipate that some portion of season 26 will debut before the end of 2022 in some way.

Is This the Final Episode of Season 25? 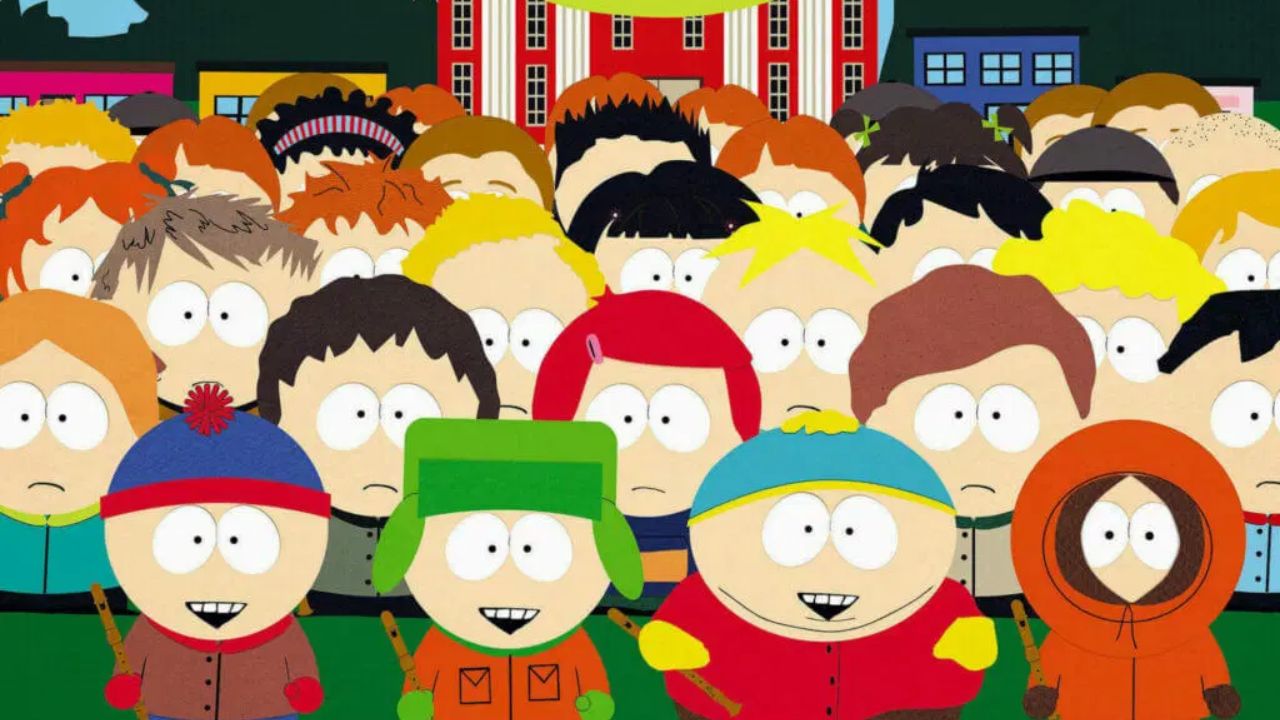 The simple answer is that it is. The new home of South Park internationally on streaming services, Paramount+, has only bought six episodes for season 25. Considering that a regular season consists of ten episodes, this run is far less than what was expected.

It would appear from this that the upcoming handful of specials and TV movies will be a part of the upcoming season 26 and not a continuation of the current season 25.

How Many Episodes Will There Be in South Park’s Twenty-sixth Season? 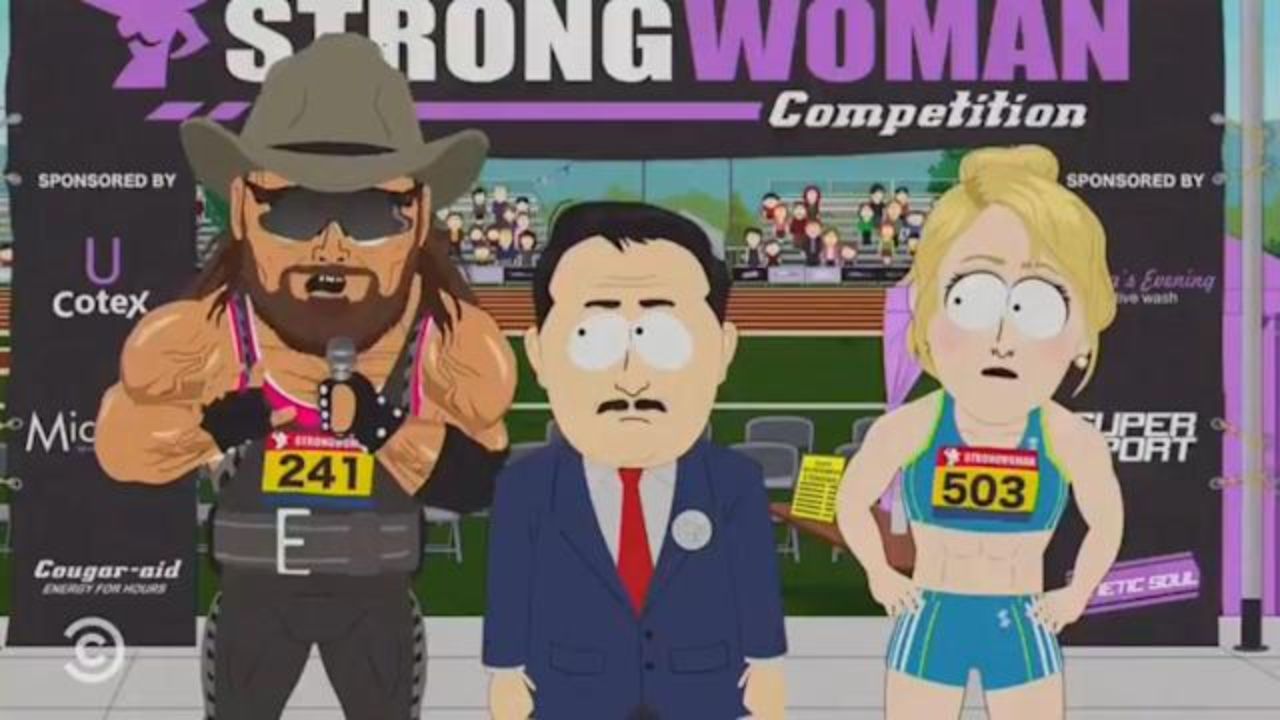 If the entirety of season 26 is made up of specials, just like season 24 was, then there is a strong possibility that the show may end after a relatively brief run.

However, given that some of these specials and TV movies run up to three times as long as regular episodes, we can hardly argue that we are being cheated out of our money in any way.

On the other hand, given that we have just finished an extremely brief season, there is a strong possibility that season 26 will feature both regular episodes and specials, making it one of the longer runs in recent memory. This would make it one of the longest runs in years.

Has the Trailer for South Park Season 26 Been Made Available to the Public Yet?

Nope. As the premiere date for the next season has not yet been disclosed, the teaser may not be released for another couple of months at the earliest. The fact that the show is now comprised of both regular episodes and specials makes it difficult to predict whether or not we will even receive a traditional teaser.

If the 26th season is going to include more extra-long episodes, then perhaps what we will get instead is a collection of previews for each of the specials.

Alternately, we might be spoiled with a variety of imaginative advertisements to choose from. During the 25th season of South Park, a 30-piece orchestra was assembled to sing a variety of iconic songs from the show. These songs included the program’s theme song, “Chocolate Salty Balls,” and “Kyle’s Mom’s a Bitch,” among others.

More of it would be very much appreciated by us.

🎻 A thread of the orchestral renditions of South Park songs, starting with the theme song: https://t.co/S3oLPA4TAW

In the meanwhile, if we learn any new information on when season 26 will be available to stream, we will be sure to pass it along to you here so that you can stay up to speed.