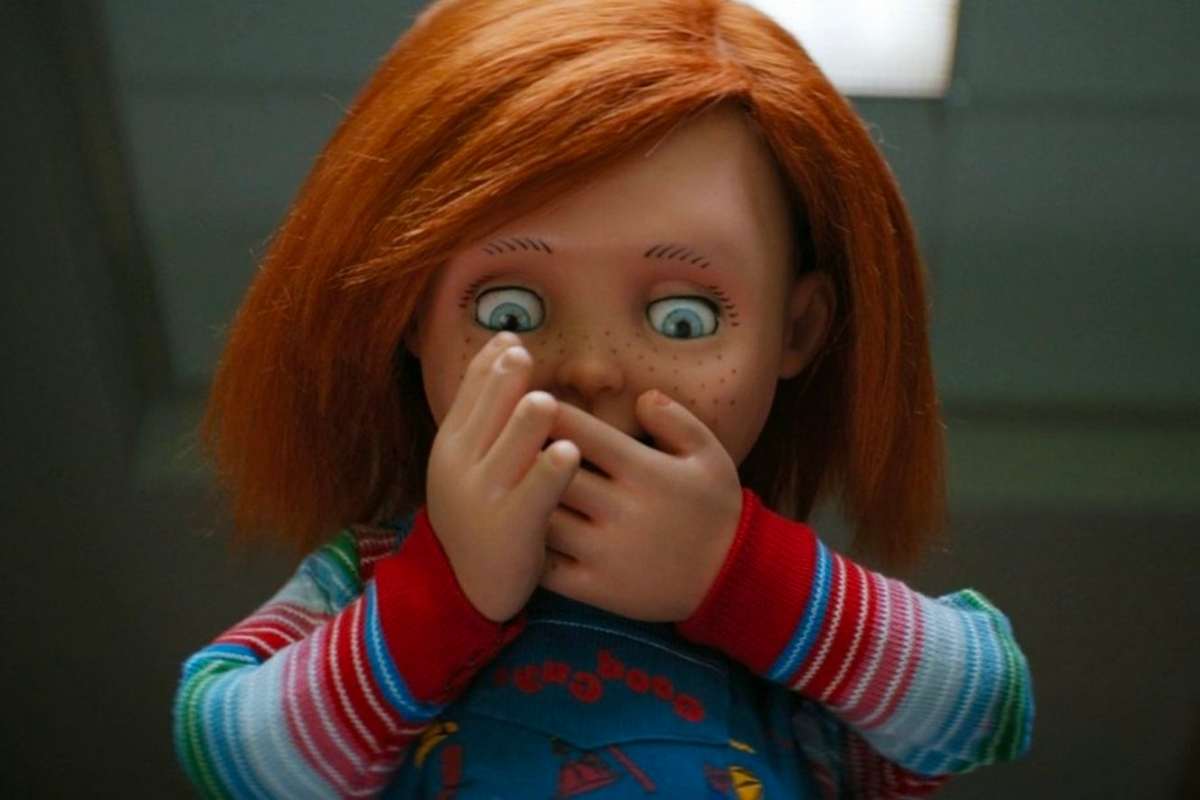 Ahead of the show’s season finale aired in November, the TV series adaptation of Child’s Play has announced a second season will air in 2022.

Creator and showrunner of the series, Don Mancini, has said: “We’re thrilled to start pulling the strings on the new season of puppet mayhem with Chucky.”

As Chucky Season 2 is currently in production and will be renewed soon, here’s everything we need to know about it.

The release date for Chucky has not been officially announced yet, but reports indicate that it has been scheduled for a broadcast in 2022.

Mancini has commented, “We’re thrilled to start pulling the strings on the second season of puppet mayhem with the release of ‘Chucky.’ Many thanks to our partners at the USA, Syfy, and UCP for their incredible support and guidance in bringing ‘Chucky’ to the small screen, bigger than ever. And to the fans, Chucky also sends his still-undying thanks and a message: ‘This isn’t over, not by a long shot. You better watch your backs in 2022!'”

The film is led by Zackary Arthur, who plays the protagonist and owner of the Chucky doll — Jake Wheeler.

One of the leading characters in Season 1 was Junior Wheeler, Jake’s antagonistic cousin, played by Teo Briones. But Junior didn’t make it out alive in Season 1, so it’s doubtful Briones will return. Nonetheless, there is more chance for Christine Elise, who plays Kyle in Season 1, to return, as her death wasn’t seen on-screen.

Brad Dourif voices the vicious serial killer Chucky. He has voiced Chucky in multiple films, including 2017’s Cult of Chucky, 2013’s Curse of Chucky, and even 1988’s Child’s Play. Quite similar to Arthur’s character, Brad Dourif can be expected to return for Season 2 to voice Chucky once again.

Season 1 of Chucky had aired on November 30, 2021, leaving plenty of storylines that could be explored in Season 2. Even though Andy (Alex Vincent) and Kyle (Christine Elise) think they have taken down all of the Chucky dolls, it’s revealed that Chucky has been busy raising a possessed army. In an interview, Don Mancini stated, “Once you get into your fourth decade in a franchise, it’s trying to forge ahead into unseen, unexplored territory. And the idea of multiple Chucky dolls has always appealed to me.”

As of now, there has been no new trailer released for Chucky season 2.

In a video interview with SyFy, when the actors were asked if they hoped to see anything for their new characters in Season 2, Alex Vincent said that thinking about it might be hopeless. He adds that “Don and his entire vision is quite often not what we would expect it to be in reality, even for people who know him as well as we do across all the time. And that keeps us guessing and keeps us surprised and keeps us occupied.”

Today, the first season of “Chucky” has an impressive 90% Tomatometer average and 88% Rotten Tomatoes audience rating. The Globe and Mail’s John Doyle sums it up by saying: “Chucky is a delight; a warped, wise, funny and very droll series with bits of ugly gore thrown in, but nothing gory enough to hurt your head. It’s a rigorous reinvention.”

While the new season is revealed, you can binge-watch all other previously released movies across different platforms.