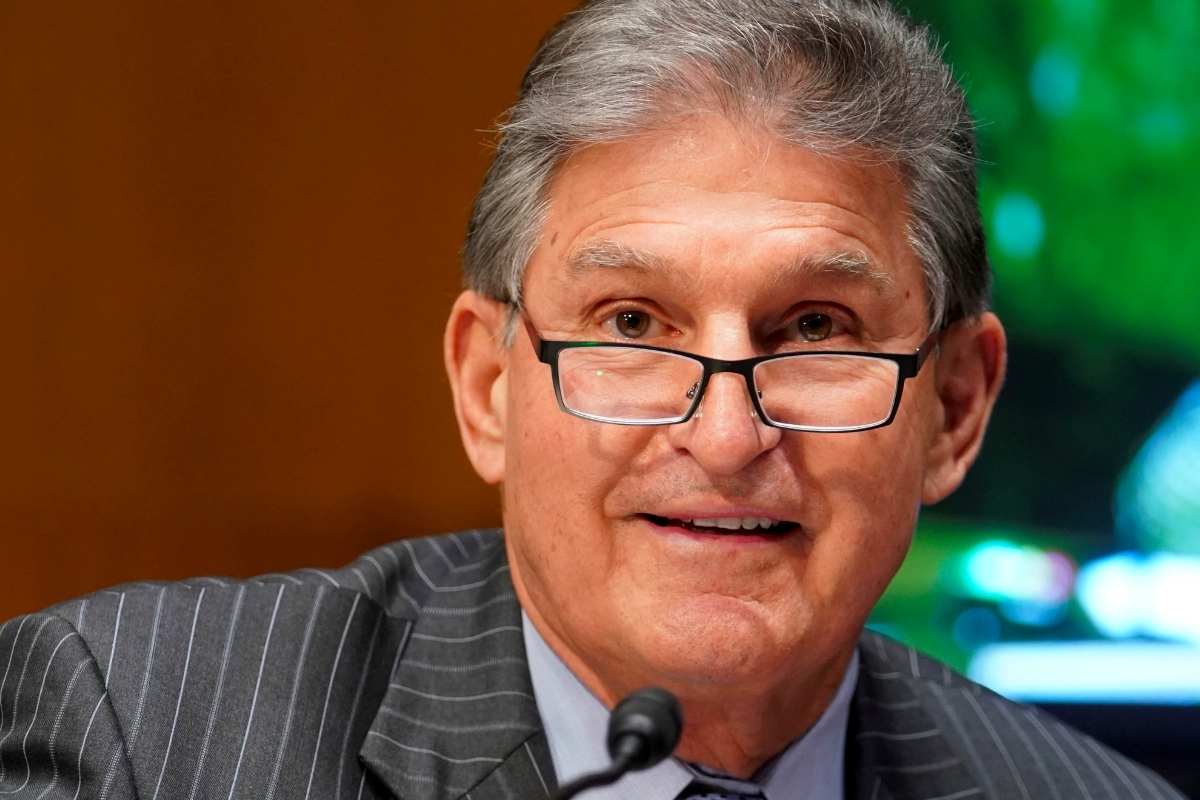 Senator Joe Manchin was recently in talks because of an extraordinary feat he pulled. The very popular political figure has made news as he expected to raise the most funds to mark his largest fundraising haul in a nonelection year, and it did come true in a way. Senator Joe Manchin’s PAC saw a flow in the corporate contributions this fall before he announced the decision to oppose President Biden’s trillion social and climate legislation of $1.75 trillion and expects to come out with such booming funds, this time as well.

According to released CNBC analysis of Federal Election Commission filings, the political action committee or the PAC received over 17 contributions in October and an extra 19 last month. Four months previous to October, nobody saw as many corporate contributions as now.

Many Corporations, business leaders, and groups have reported pressuring Manchin to stand against the plan of Biden since the Democrats had achieved a minor majority in the Senate, USA. A recent report reported the financial industry contributors to be the largest source of funds for Manchin in the fourth quarter, giving a whopping sum of $234,000. The real estate industry was second, summing $116,000.

However, in the reported fourth quarter, Manchin did not get much support from West Virginia donors. Many Individuals who contributed at least $200 gave about $1.2 million, out of which just $7,155 came from the residents of Mountain State, which is a small fraction of a percent of his total. Back in the 2018 election cycle, the last time Manchin raised equal sums of money, 16% of the money he had raised from those donors came from his home state, unlike this time.

The low fourth-quarter percentage is supposed to be because of Manchin’s ‘bizarre’ fundraising strategy, along with the fact that he’s not running in 2022, and with the sign of diminished support among West Virginia donors.

His last haul for the year capped the $3.8 million he had raised in 2017, the year before his last Senate election and his previous off-year record. He had raised more than $4.8 million in 2021. Manchin is not going to stand for elections again until 2024.

In October and November, citizens came across a period that witnessed Manchin in dispute with his party on the agenda where his PAC spent thousands of dollars on hotel arrangements and travel.

According to that month’s filing report in October, the PAC had spent over $1,000 on travel for Manchin’s son- Joseph Manchin IV. The seize reported that Manchin’s son has leadership roles at companies with connections to the West Virginia lawmaker.

The PAC reported spending another $1,000 on the Sawgrass Marriott, a famed golf resort in Ponte Vedra Beach, Fla., along with over $2,000 on catering an event at the RPM Italian restaurant in Washington, D.C. The PAC also stated to spend over $10,000 that month as a lump deposit for an event at The Greenbrier.

In November, the leadership PAC spent over $40,000, namely at The Greenbrier, a popular luxury resort in West Virginia. It is owned by the family of the  Republican Gov. Jim Justice. The November FEC filing stated that activities like catering, lodging, food, and beverages used the money for catering, food, and beverages. The main motive of the thousands of dollars spent on hotels, meals, and travel is not quite clear yet, and it is more unclear since a representative for Manchin’s office did not return a suitable answer for the query.

Many Lawmakers often use their leadership PACs to spend on issues that the ‘watchdogs’ state to be nonchalantly regulated outside of topics of politics, in accordance to research from the nonprofit groups, Issue One and the Campaign Legal Center.

The actual catalyst or the true magic behind the seemingly depressed fundraising numbers among West Virginia residents is out yet, though many hints at his mentioned bizarre fundraising strategy or the fact that he is not appearing for re-election this year. Some even speculate that the decreased support in his state for him might be one of the unknown reasons.

What do you think of the Manchin fundraising period, and what does the future await the Senator?