Slam Dunk movie: A number of posters for the upcoming sports Slam Dunk Movie were discovered to have been stolen from many theatres in Japan not too long ago. On January 7th, 2021, Takahiko Inoue made the announcement regarding the Slam Dunk Movie on his official Twitter handle.

However, the posters that were stolen reveal the upcoming release date for the Slam Dunk movie. Those who aren’t familiar with Slam Dunk are missing out on one of the funniest and most entertaining sports manga series.

From October 1990 to June 1996, a total of 31 volumes of the Slam Dunk manga were released, making it the best-selling manga of all time. With over 170 million copies in circulation, it currently sits at the top of the list.

Fans of sports anime enjoy watching Slam Dunk because it has been adapted into various movies and has its own television series with 101 episodes. 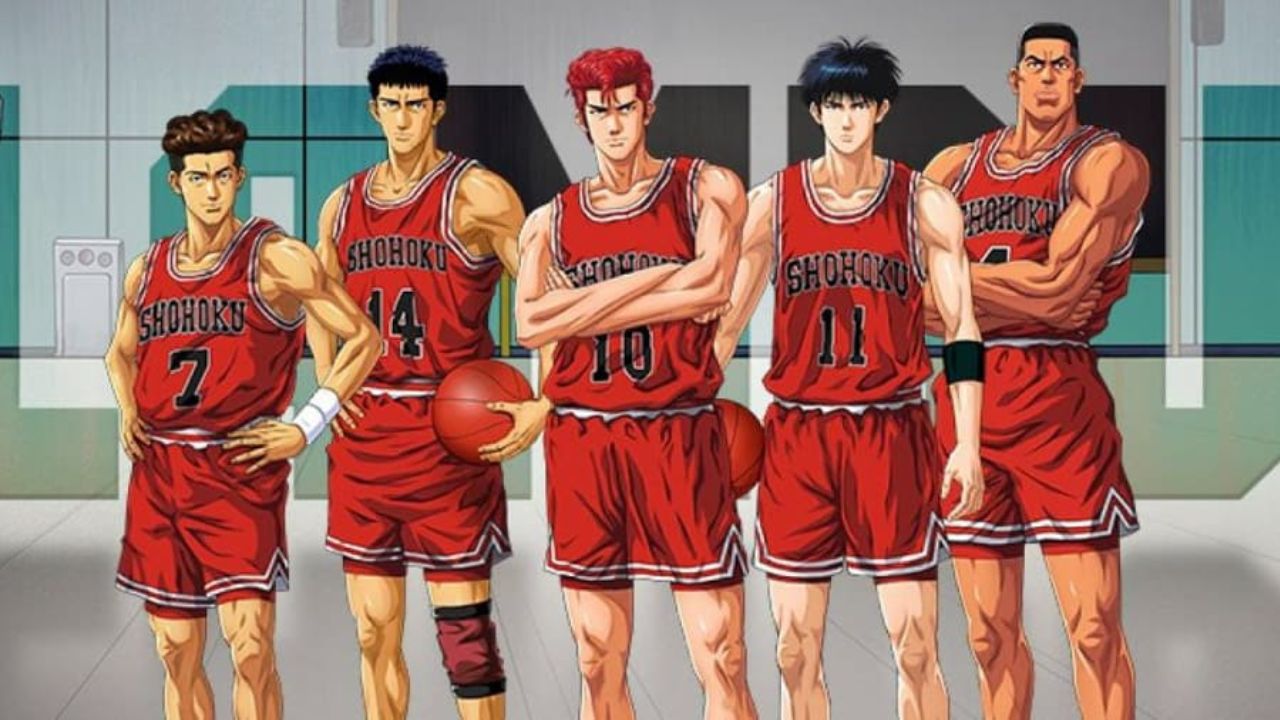 What Is The Storyline of Slam Dunk Movie?

The life of Hanamichi Sakuragi, a young man who is tall and has been rejected by girls on several occasions, serves as the primary focus of this anime series. He enrols at Shohoku High School in the hopes of finding a girlfriend there, but he is unsuccessful in this endeavour.

He is unable to pursue his feelings for Haruko Akagi because she is already in a relationship with Kaede Rukawa, the school’s most popular basketball player.

He decides to start taking basketball lessons in the hopes that it will woo Haruko and cause her to develop feelings for him.

The only thing that matters to Hanamichi right now is overtaking Kaede and establishing himself as the best basketball player on the team.

The main characters of the film, including Sakuragi Hanamichi, Rukawa Kaede, Akagi Takenori, Miyagi Ryota, and Hisashi Mitsui, are depicted on several posters that have been leaked online. 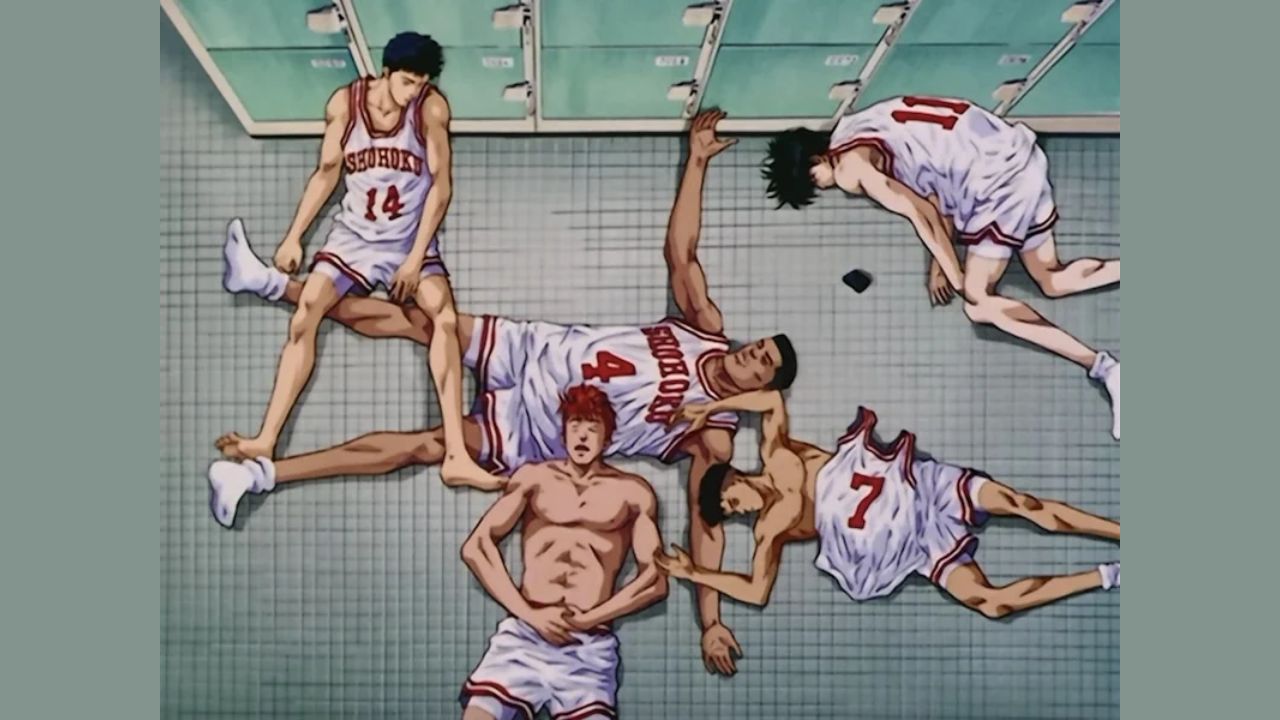 Takehiko Inoue is the movie’s writer as well as its director, while Toei animation is responsible for the animation inside the film. Yasuyuki Ebara, who works both as a character designer and animation director, is one of the other primary crew members.

In addition to that, he is well-known for his role in Kabaneri of the Iron Fortress.

Katsuhiko Kitada, who is also renowned for his work on episodes of Attack on Titan, Naoki Miyahara, who is recognised for his work on Digimon Adventures, Toshio Ohashi, and Yu Kamatani are members of the team of technical directors.

While Yota Tsuruoka and Koji Kasamatsu will be in charge of the sound department, Daiki Nakazaka and Yuta Ogura will be producing the computer-generated imagery (CG) together.

Read More:Ghostbusters Afterlife Sequel: Release Date and Other Specifics of the Most Anticipated Film

According to the Slam Dunk Movie posters, the premiere of the film adaptation of The First Slam Dunk will take place on December 3rd, 2022.

It was reported that the trailer for The First Slam Dunk will be released on July 7, alongside these promotional materials, so keep an eye out for that.

Due to the significant contribution made by Inoue, anticipation for the soon-to-be-released trailer of The First Slam Dun is at an all-time high.

Check out the picture, as well as the official link to the trailer that is still in production, down below: