The US House of Representatives passed a slew of gun control legislation, but the Senate is doomed to reject them.
Sales of semiautomatic firearms to anybody under the age of 21 would be prohibited, as would the possession of magazines with more than ten rounds.
An increased focus on gun restriction in the aftermath of recent mass shootings in the United States has made it more difficult for the measure to pass the Senate.

Some senators were brought to tears after an emotional statement from Uvalde school massacre survivors only hours before the decision.
Twenty-one people were killed, including 19 children, in the shooting at a primary school in Texan city.

Pre-recorded evidence from an 11-year-old girl who had smeared her classmate’s blood on herself and detailed the moment the shooter shot her instructor in the head was shown at a court hearing.

To enact any new gun regulations, Democrats need at least 10 Republicans on board, which happened after the Uvalde shooting and other mass shootings in the US in the last year. 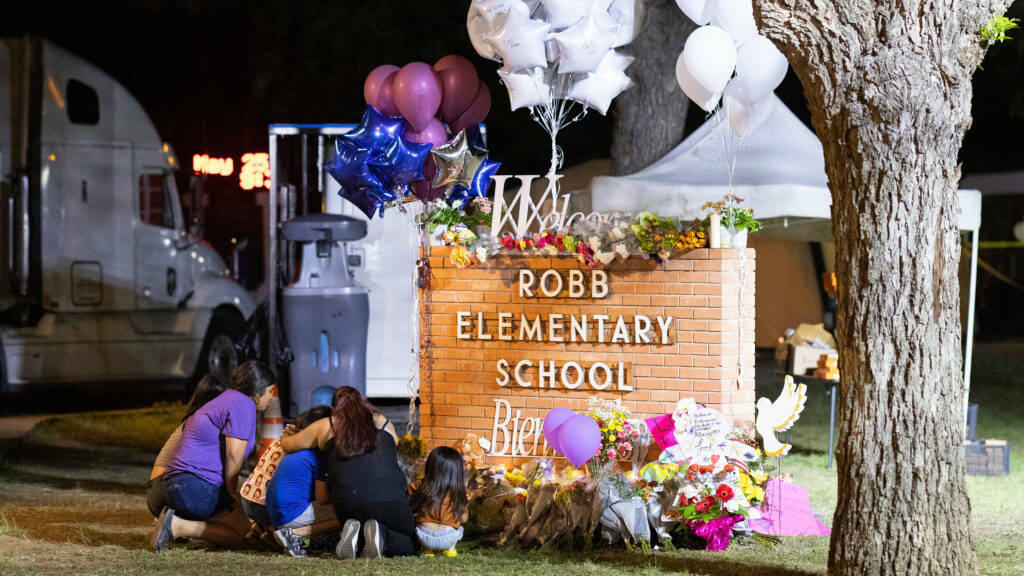 Conservatives oppose regulating the sale of assault-style guns like the one used in the Uvalde shooting because they believe that the freedom to carry arms should be protected.

Reporters believe that while senators from both parties are trying to find common ground, they are unlikely to come up with significant measures.
More than 220 CEOs of prominent corporations, including Levi Strauss & Co., Lululemon, and Lyft, urged the Senate to “take immediate action” to curb gun violence following the recent shooting murders.

“Taken together, the gun violence epidemic represents a public health crisis that continues to devastate communities – especially Black and Brown communities – and harm our national economy,” the business leaders wrote.

Major Republican contributors and other conservative Texans have signed an open letter calling for stricter gun regulation. The full-page ad is slated to appear in the Dallas Morning News on Sunday, and it will promote increasing background checks and raising the age at which a gun may be purchased to 21.
The “Protecting, Our Kids Act” cleared the House of Representatives by a vote of 223-204 on Wednesday, with just five Republicans joining Democrats in supporting the comprehensive legislation package.

There will be new restrictions on the sale of guns and a compensation programme for anyone who hands over large-capacity magazines and other untraceable firearms to local governments.
However, Senate approval is required for the reforms to become law.

GOP legislators argued, however, that the law amounted to a violation of gun owners’ constitutional rights. 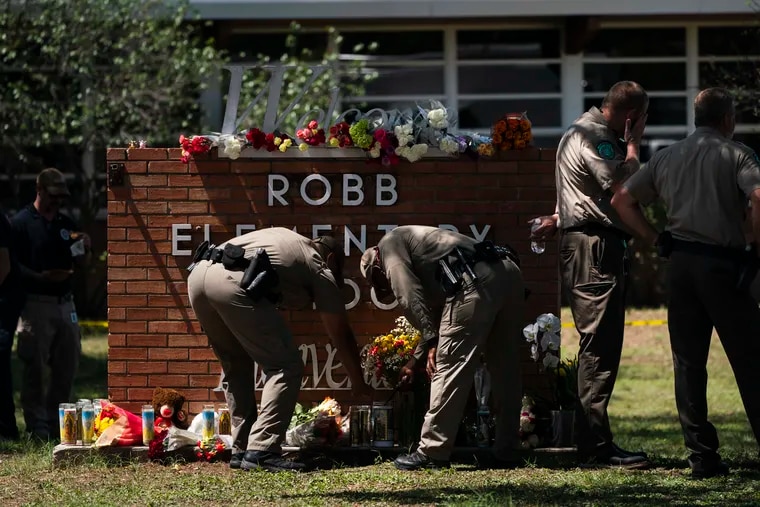 “The speaker started by saying this bill is about protecting our kids,” Ohio Republican Jim Jordan said. “But this bill doesn’t do it. This bill takes away second amendment rights, God-given rights, protected by our Constitution from law-abiding American citizens.”

As far as I know, just a few Republican senators are willing to support any new gun legislation, with Democrats preferring smaller, more targeted measures. By the end of the week, senators are likely to strike a final agreement.
Regarding popular support, “red flag” legislation prohibiting those with mental illness or a criminal record from obtaining weapons and broader background checks for gun purchasers, including private transactions, are two of the most popular ideas under consideration.