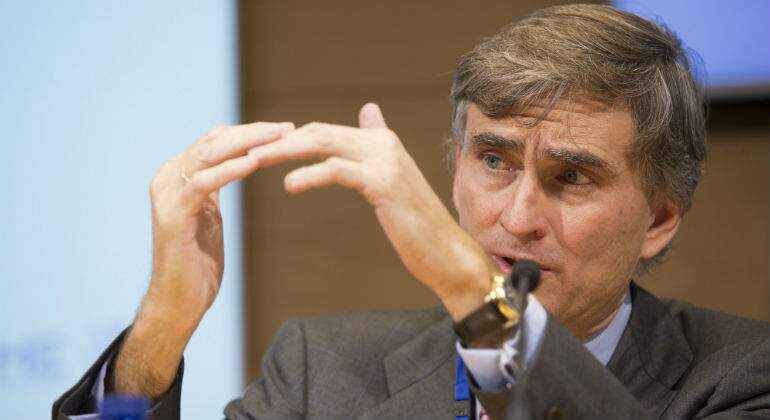 Life takes many turns, also in the world of investment. In La Liga active management of elEconomista , which collects actively managed funds that invest in equities of our country, Francisco G. Paramés overtook Metavalor , last March, and stood first in the post more top of the classification, according to the accumulated profitability in the year.

Today, just 5 months later, Metavalor is the second bottom from the bottom in the table, and Cobas Iberia, which had managed to hold the first position for months, leaves the podium and drops down to the fourth position in the classification.

The first place is still held by Horos Value Iberia , which already slept last weekend as the leader of the table, while in second and third place, March International Iberia and Magallanes Iberian Equity have overtaken Cobas.

The Paramés fund accumulates an annual return of 16.27% , according to the data published by Morningstar at the close of the session on August 3, while March International and Magallanes Iberian accumulate 17.53% and 16.62%, respectively.

Best results
The fund of the Banca March manager is achieving better results than that of Cobas, with a less concentrated portfolio, since at the end of June it accumulated 47 different positions in its portfolio, compared to the 37 that Cobas Iberia has in portfolio at the end of the semester.

March International Iberia’s commitment to the real estate sector and banking , two industries that currently have a prominent weight in its portfolio, has been working better in recent weeks than that of Cobas Iberia , which has focused more on raw materials and oil.

The first has as its main position in the portfolio the Socimi Árima Real Estate, with 7.06% of the portfolio at the end of June, in addition to having Merlin Properties as the eighth strongest bet, with almost 3% of the total portfolio.

In the banking sector, March International Iberia has BBVA as its second largest position in the portfolio, with 6.44% of the total, and other industry firms such as the management company Alantra Partners, the insurer Línea Directa, or the Bankinter bank.

For its part, Cobas Iberia is much more focused on raw materials companies , sectors that are very close to the economic cycle, with firms such as Semapa, Técnicas Reunidas, Atalaya Mining, Miquel y Costas, Repsol or Galp. The latter is one of the latest acquisitions made by the Paramés fund, in the second quarter of the year, entering until it maintains a position of more than 3% of the fund.

As for the Magallanes fund, which now holds the bronze in the ranking, it coincides with Cobas in some of the largest positions in the portfolio, such as Semapa, Miquel y Costas or Repsol.