According to a recent U.S. briefing, Washington and its allies have prepared a list of Russian elites in or near Vladimir Putin’s inner circle who would be hit with economic sanctions if the Kremlin were to order an attack on Ukraine.

The language used in the briefing by a U.S. official to Reuters is similar to the U.K. foreign secretary, Liz Truss, who said Britain would introduce legislation to allow banks and energy companies close to Kremlin to be targeted by London and makes it clear that the targeting would be coordinated internationally.

At a White House meeting, governors reportedly warned Biden that the US needed to move away from the pandemic

Press Secretary of the White House Jen Psaki confirmed on Monday that the U.S. is prepared to impose personal sanctions against the inner circle of the Kremlin’s should Russia decide to forward with an invasion of Ukraine.

Press Secretary Jen Psaki has reported stating that “The individuals we’ve identified are in or near the inner circle of the Kremlin and play a role in government decision making,” She further added that. “We have designed specific sanctions packages for both Russian elites and their family members.” 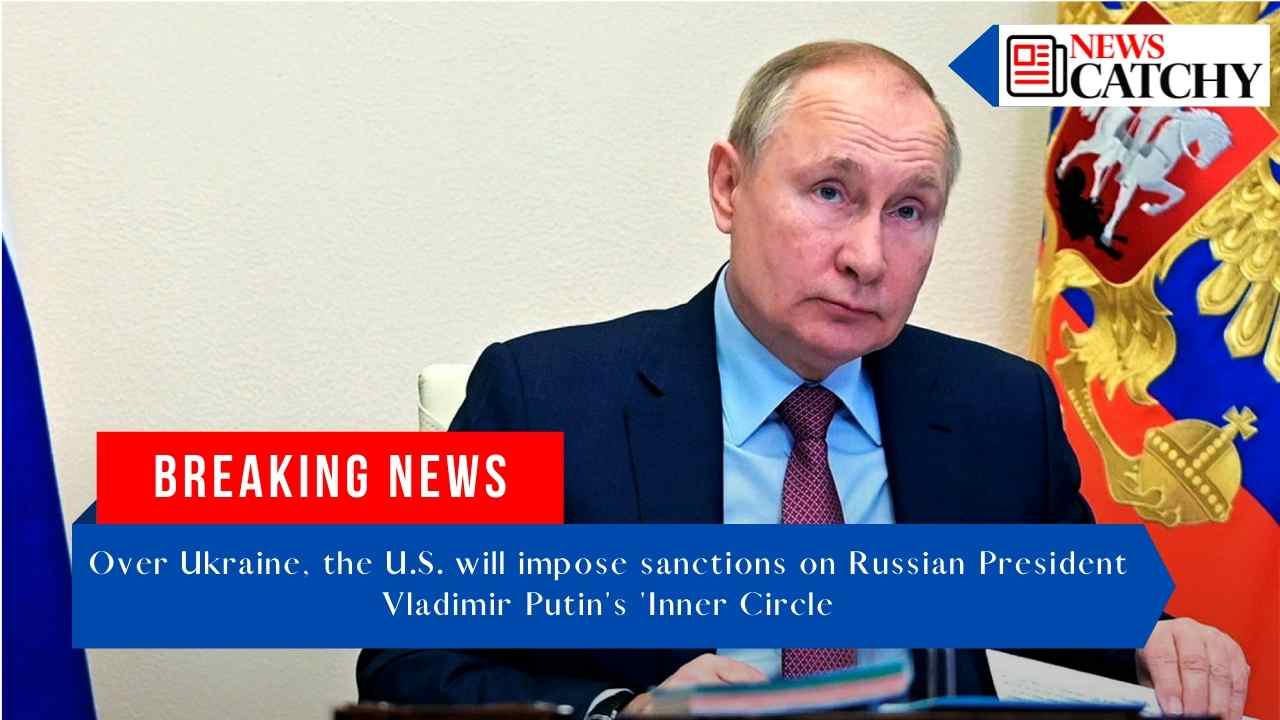 The move comes as the U.K. vowed on Monday to introduce new legislation strengthening London’s ability to target Kremlin-linked businesses and their owners in the country in case of the Russian invasion of Ukraine.

Senior U.S. administration officials have told the Financial Times that a list of individuals and family members that would be hit with sanctions had been developed in coordination with U.S. allies as part of the effort to retaliate the Russian president in the event of an attack.

Putin’s press secretary Dmitry Peskov overlooked the idea of financial sanctions against the president last week, saying penalties wouldn’t be “painful” for Putin but would be harmful to countries imposing the sanctions.

We understand from the conversation between U.S. Secretary of State Antony Blinken and Russian Foreign Minister Sergey Lavrov set to take place Tuesday. It will be the first time the two personalities have spoken since the U.S. responded to Russia’s list of demands regarding Ukraine last week.

The anti-corruption campaigner Bill Browder reached out to Britain to target Russian oligarchs close to Putin with economic sanctions to suspend any invasion of Ukraine.

The US-born entrepreneur believes the most effective means of getting the Russian president’s attention is to target his finances and those closest to him and that there should be no need for the U.K. to pause and see if there is a war.