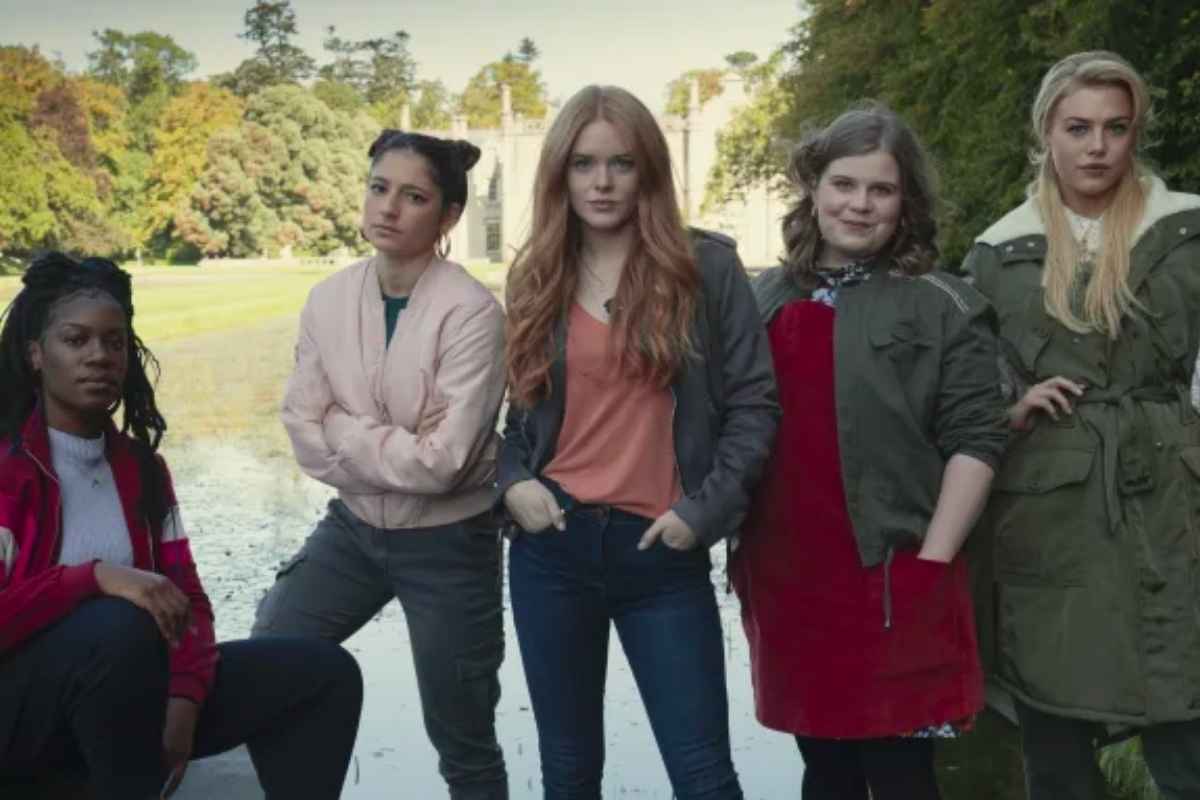 The magical fantasy series is bound to sweep you off the ground and take you on a remarkable journey to Alfea. The streaming platform has also released fun news about the upcoming series! Read on to find out more!

Netflix was to premiere the live-action series Fate: The Winx Saga Season 2 in January 2022, but there were false rumors. The streaming platform has not released any confirmed release date. As the first episode of the first season was released on January 22, 2021, fans believe the second season will premiere on January 22, 2021. On February 18, 2021, Netflix renewed the series so we can watch it this year.

However, the makers have announced that the series will come out in the summer of 2022. So we keep an eye out for any announcement by them.

Brian Young created a live-action adaption of the animated series Winx Club, Fate: The Winx Saga Season 2 has a very popular cast, and fans adored them in the first season. The directing duties were divided between Lisa James Larsson, Hannah Quinn, and Stephen Woolfenden.

There are also some new faces we will get to see, such as Brandon Grace, who will play Grey, Éanna Hardwicke playing Sebastian and Paulina Chávez playing Flora.

Fans are pretty excited to see the cast again to continue the story from the first season, which was left at a dreadful cliffhanger.

The first season of the series was loved by the fans very much, and we get to know about, instead assume, the apparent synopsis of Fate: The Winx Saga Season 2. Although not much is known about the upcoming series’ plot, we can safely assume the storyline continues from the left part from the first season.

The plot will mostly go as this season will throw light more profoundly into the lives of Aisha, Stella, Terra, and Musa. We will see them go about their lives while learning to master their magical powers while dealing with love, rivalries and mythical and dangerous monsters, as well! We will also get to some brand new faces at the majestic Alfea, the magical boarding school.

After being released by Bloom, we will see Rosalind taking advantage of the student’s immaturity, who is now in charge after offing Farah. Also, Silva has been arrested for the attempted murder of Andreas, who is not dead and surviving the somewhat dangerous battle of Aster Dell shocking his son Sky.

The new upcoming series is said to have eight seasons than the six episodes of the first season. So fans can look out for more thrill, magic and drama!

There is no official trailer for Fate: The Winx Saga Season 2, but Netflix did release a teaser for the much anticipated second season of the fantasy series. The teaser had announced the ongoing production of the series, so fingers crossed and maybe we will get a glimpse of the new series soon!

Stay Tuned for Netflix might drop a surprise for you this summer as Fate: The Winx Saga Season 2 and take you on another exhilarating, magical journey!