Thought face recognition was only to unlock your phone? They now open your records of taxes too. Taxpayers will now have to provide IDs to log in to their records and need to provide a video of their faces to access the agency’s website. It has stirred some chaos, but some people have also sided with the IRS.

However, this ID recognition system has led to a whopping $86 million contract with the IRS, which has quite worried. Researchers and privacy advocates express their worries regarding the unforeseen mishaps that might happen or how the IRS will protect Americans’ facial images and personal data in the years to come.

As of now, there is no federal law that specifies how the data will be used or shared. The IRS has claimed in a statement that face recognition services will “create a better user experience” and that it “takes any reports of inequities in service seriously.” The Federal records will show the Treasury entered into the two-year contract covering the identification.

IRS Wants to Scan Your Face! 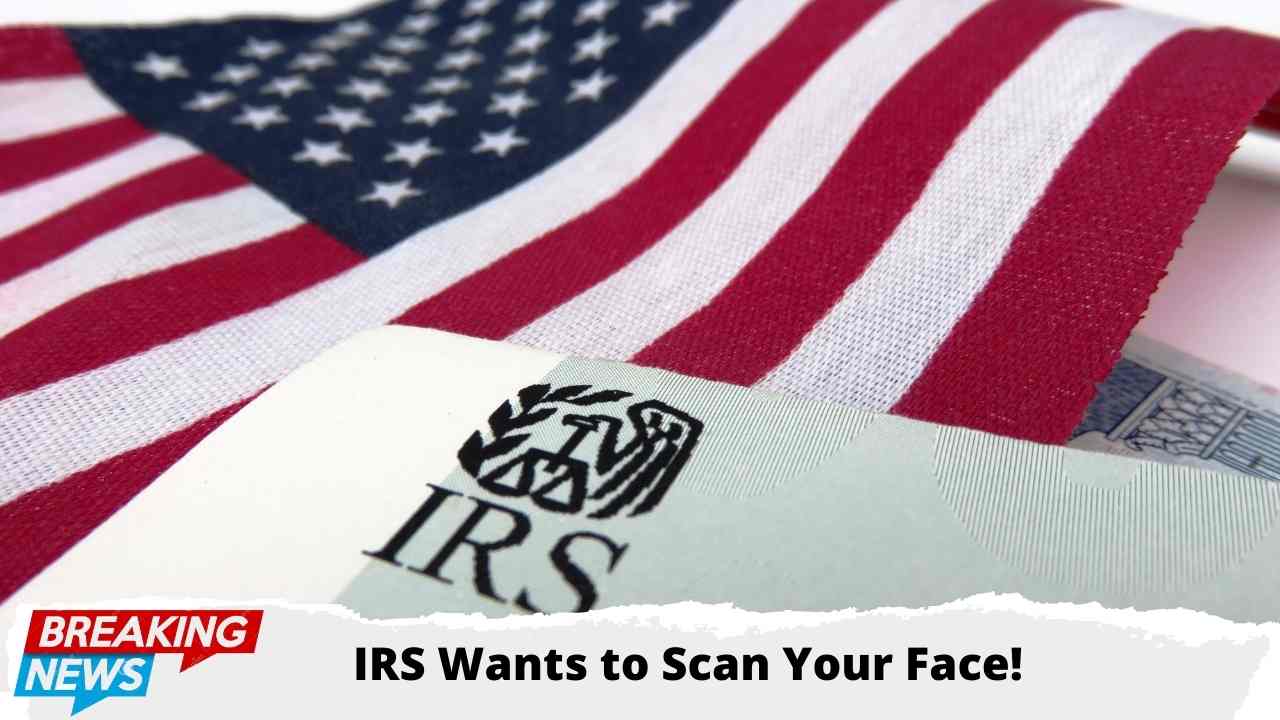 The system of the officials is reported to have its problems and gaining complaints. Some users and citizens have reported annoying glitches and delays as long as an hour or two, leading them to be absent from significant benefits. Researchers have also mentioned that the company (might) have overstated the abilities of a mere face-scanning technology that could and will possibly wrongly flag/ pose people as frauds, giving birth to way more problems.

Anyways,  taxpayers will still be allowed to file their returns in an old-fashioned way. The IRS had begun accepting returns for 2021 earnings on Monday, January 24, 2022(reportedly), which encouraged ‘electronic filing.’

It is announced that by this summer, who would want to access their records, including valuable details about child tax credits, payment plans, or tax transcripts on the IRS website, must record a video of their face with their computer or smartphone and send it to the private contractor on ID.me to confirm their identity.

Face-scanning software or AI recognition of the human face has become an increasingly staple way for people to access protected corporate and government systems, from work-from-home shifts to air travel to schools and college exams, everywhere!

It has also been reported that more than ten federal agencies will expand their facial recognition capabilities for users to access them by next year. To verify and confirm one’s identity, the identification will require scans of a person’s face along with copies of identifying paperwork, namely, driver’s license, government-issued ID, or utility bill. The IRS will then use facial-recognition software to assess whether it’s a match or not.

If the system senses any issue, the person must join a live video call with one of the company’s members, asking the individual to hold up physical copies of the personal documents mentioned above.

Jeramie D. Scott has reportedly said. “You go from a government agency, that at least has some obligation under the Privacy Act and other laws, to a third party, where [there’s a] lack of transparency and understanding, and the potential risks go up,”

“We haven’t even gone the step of putting regulations in place and deciding if the institution should even use facial recognition like this,” he added. “We’re just skipping right to the use of a technology that has clearly been shown to be dangerous and has issues with accuracy, disproportionate impact, privacy, and civil liberties.”

The company said that it intends to expand its workforce beyond the 966 agents who now handle video-chat verification for the entire country in the beginning stage. Though people can request to delete their biometric data, the company must store the data for at least seven years, abiding by federal auditing rules, as reported.

To sum up, as Buolamwini has said, “The potential for weaponization and abuse of facial recognition technologies cannot be ignored, nor the threats to privacy or breaches of civil liberties diminished, even as accuracy disparities decrease.”

We can hope for the best and see where this great and quite eerie revolution goes up to with harm undone for everyone’s good.