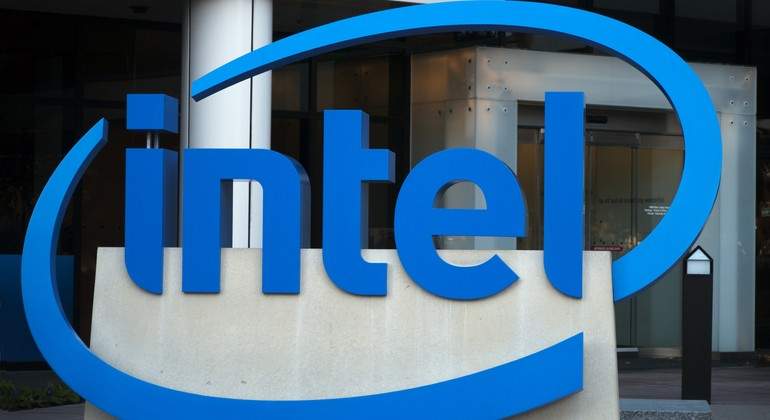 Intel, the US chipmaker, has signaled that investment in its new $ 20 billion European factory could be extended to several European Union member states. Furthermore, it is seeking both financial and political support from the Commission.

Intel CEO Pat Gelsinger recently held a meeting with Italian Prime Minister Mario Draghi and French President Emmanuel Macron to discuss the global shortage of chips , as stated by the Financial Times . A deficit of materials that has affected the industry of the old continent.

The facilities would be distributed throughout the European Union
According to this medium, the European Union would make a large sum of money available to the North American company to double the production of chips in the block, until reaching 20% ​​of the world market in 2030 . To do this, Intel, in addition to the macro-factory, would extend the facilities to other countries on the continent.

Greg Slater, vice president of global regulatory affairs for the firm, explains that “we could put manufacturing in one place and packaging in another.” Research and development, meanwhile, could also be shared between different countries, causing spending with European suppliers to increase “dramatically” .

On the other hand, Intel is looking for a site of approximately 16,000 square kilometers , which already has a developed infrastructure and is capable of supporting up to eight chip manufacturing facilities. In addition, the chosen area should have access to human talent. To do this, the company has analyzed countries such as Germany, the Netherlands, France and Belgium to explore the potential of a factory. The final decision is expected by the end of the year.

The real problem is that Europe does not consider that the product that Intel wants to introduce in the continental market is the one demanded by the consumer, since it relies on “more mature technologies” , in view of the great innovation process proposed by the company.

This ambition has raised concerns that Europe may be wasting money, given the high costs and complexity of producing such advanced products.