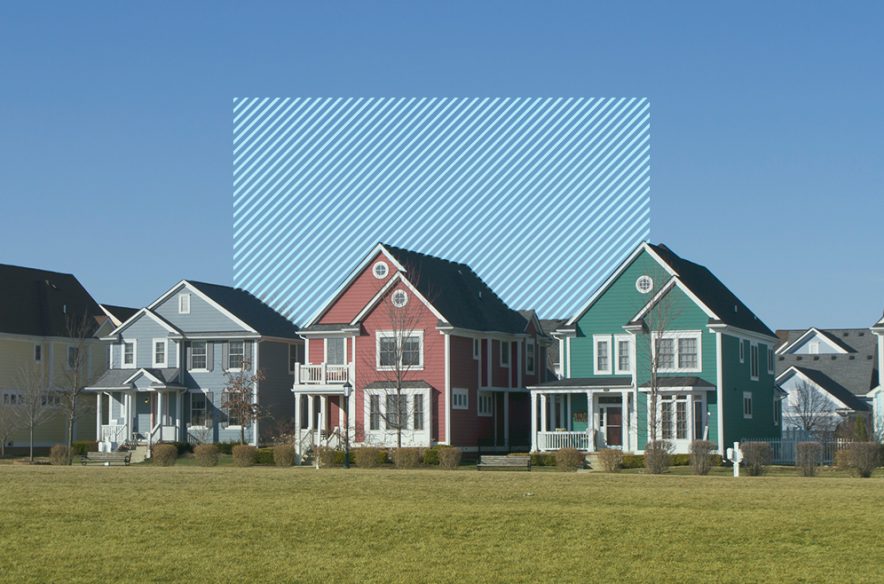 The pandemic resulted in many people having severe financial crises. Keeping this in account, President Joe Biden signed a COVID 19 relief fund. The fund has allowed low-income families to have more cash than they had previously, i.e. pre-pandemic era.

According to a report released by JPMorgan Chase, low-income families who received tremendous per cent gains compared to other families in the US had an increased amount of cash now compared to before the pandemic.

It has been designed to help Americans deal with COVID 19. It includes a monthly child tax credit for families with kids dependent on them to cope better with the pandemic. A Center on Poverty and Social Policy at Columbia University recently reported that child tax credit could help lower child poverty to 45%. But this credit is only applicable for 2021. We are yet to see if the president and his government decide to continue child tax credit.

Effect of Inflation on Low-Income Families

Although low-income families have been getting a stipend from the government due to the pandemic, money is getting used up pretty quickly. This is what the JPM report has stated:

“With each round of stimulus, low-income families saw the greatest per cent gains in cash balances, but depleted those gains faster than high-income families.”

There is no doubt that families have seen a significant increase in cash after getting their stimulus checks. Additionally, the child tax credits in April had a significant impact on low-income families as they boosted their money. But the continuously rising inflation didn’t allow them to make any savings. 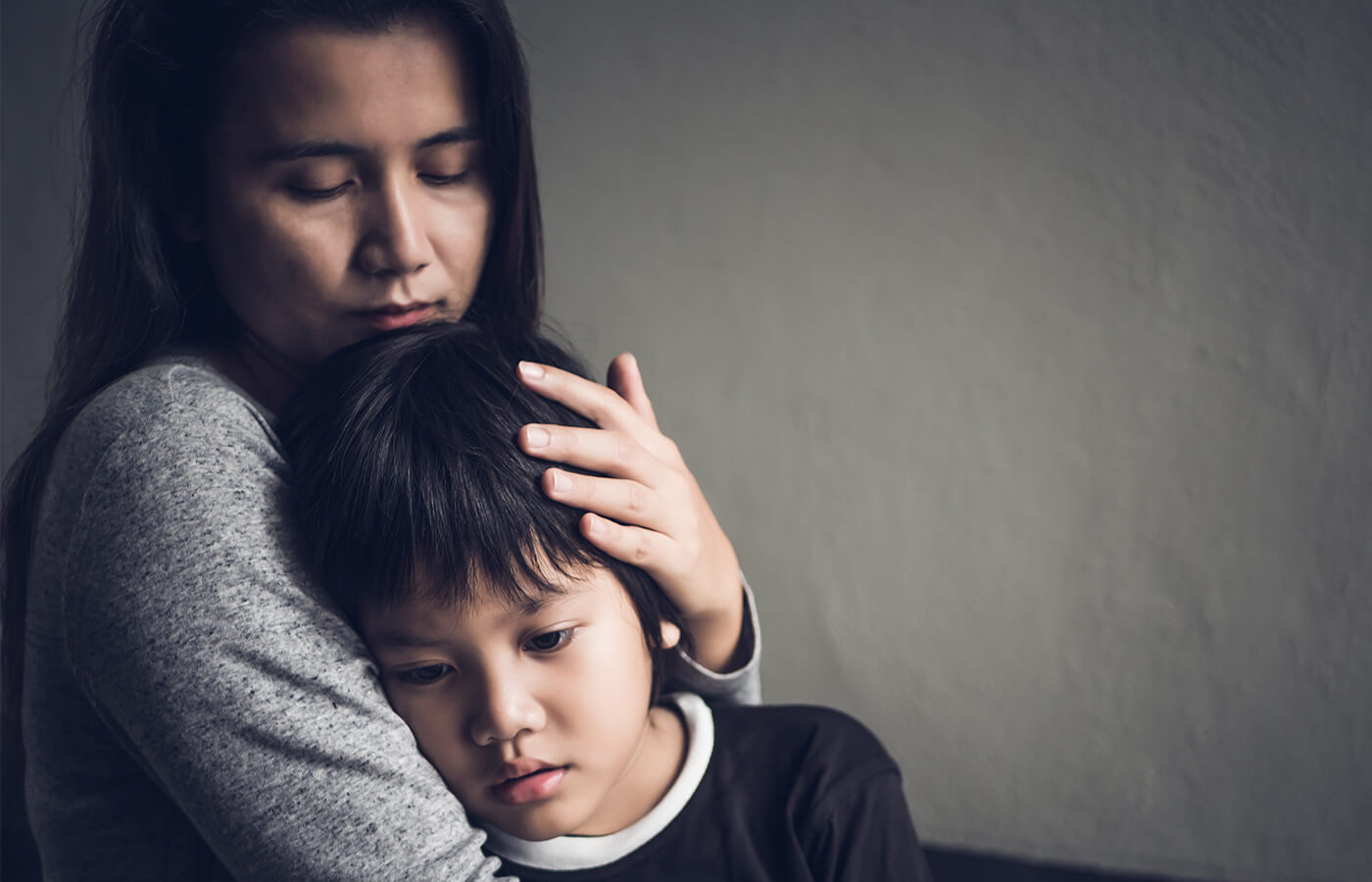 The amount they received was used up just as quickly as they got it. And it was used to fulfil necessities such as housing and food.

It was seen that families with no children flourished as their amount kept increasing. On the other hand, families that had dependent children used up money quite fast. Also, single parents suffered the most as they spent the stimulus checks just as quickly as they got them.

This is what the authors of the JPM report had to say:

“Notably, in February 2021, single parents had fully depleted their balance boost from the second round of stimulus, a trend not seen in any other group analyzed to date. This may point to the importance of targeting government financial support towards families with kids during the pandemic and the greater financial vulnerability of single parents, in particular.”

Low-Income Families Before and After Covid 19

In 2017, 40% of Americans were living paycheck to paycheck. They couldn’t cover a $400 sudden expense as well. This is based on data from the Federal Reserve.

In 2020, 36% of Americans were living paycheck to paycheck. This number was a bit lower than the previous years. Proving that the stimulus payments have helped out a few Americans in being prepared for short term expenses.