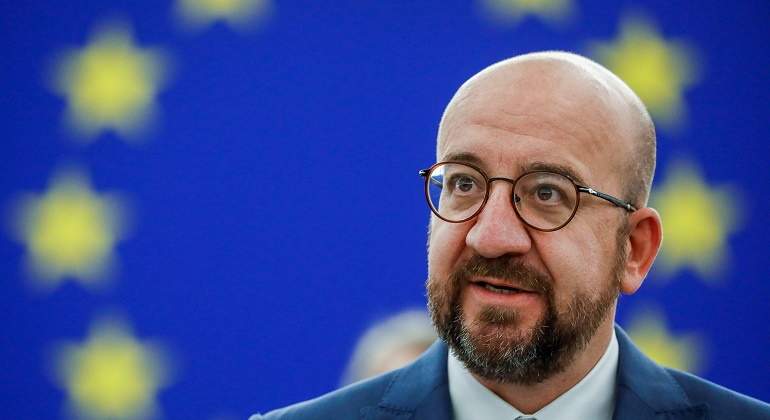 Europe arrived before the Covid as the Roman Empire to the fifth century, showing its death throes of dominance, bent by the technology of the US and China, and defending as a barracks attacked from all fronts its productive competitiveness in the face of much cheaper labor.

While the epilogue of a civilization was being written, which like all has a heyday and a decline, the Covid can become the lifeline for some time. The reason? The 750,000 million euros of financing mutualised by all member states to essentially finance reforms and projects for the green and digital transition.

If the atrocity of money that is going to be received with the Next Generation is correctly used; if the private initiative is capable of multiplying by four or five times the money that reaches the economy; and if the big companies are capable of piloting these tractor projects so that the investment flows from their suppliers to their clients … Rome, in these times Brussels, will not fall, and the liberal and social democratic Old Europe will know how to continue to languish.

There is an extraordinary opportunity to take all this money and leverage technology, and with it build productive processes that allow us to maintain world primacy.

When the health crisis started last year, and markets crashed between March and April, the feeling we had from many companies is that they had entered a black tunnel with no exit lights.

However, many were able to streamline their processes, maximized their efficiency and made the decisions to know already in the first days what was the situation in which they could hibernate in number of months. A good part of the private radiography process was done thanks to technology, but it was not until it began to be made public, in many cases of listed companies, until the results were presented, when the light was seen at the end of the tunnel and the historic reconstruction of the bag.

Now we have the opportunity to accelerate processes, as happened with the money at the end of World War II, which will change the way we work. If we do not turn Next Generation funds into balm for Fierabrás, we have reason to continue to be confident that Europe’s position in the world economy will remain hegemonic for longer than we think.

The European stock market always trades at a discount against the American one because Wall Street is capable of collecting the best of the world economy. Europe now has a card to play and a joker to play off part of this profit multiplier discount against the US. The letter is the Next Generation. The wild card, which China now says it intends to ban the debut of its firms on Wall Street.