The Sandman is finally coming to Netflix. So, for all the Sandman fans out there, this news certainly feels like a dream. It’s a dream come true itself. Netflix has finally released the first teaser for the highly anticipated series, adapting Neil Gaiman’s iconic comic book series.

In the comics, the story follows the main character, Dream, also known as Morpheus, and several other names, one of the seven Endless. The other Endless include Destiny, Death, Despair, Desire, Destruction, and Delirium (previously known as Delight). The series is especially famous for its trademark and its anthropomorphic personification of the different metaphysical entities and the blend of mythology and history in its horror setting.

It is regarded as one of the greatest graphic novels ever written, so fans have high hopes for its live-action counterpart.

Unfortunately, no news regarding the series’s release date is out from Netflix’s end. But as per the rumours, it was going to release somewhere during 2021. However, as the year’s coming to its end, fans are desperately waiting for the release of the series.

Nevertheless, we have got some fantastic news for the fans. According to inside information, The Sandman is also going to have a season 2. 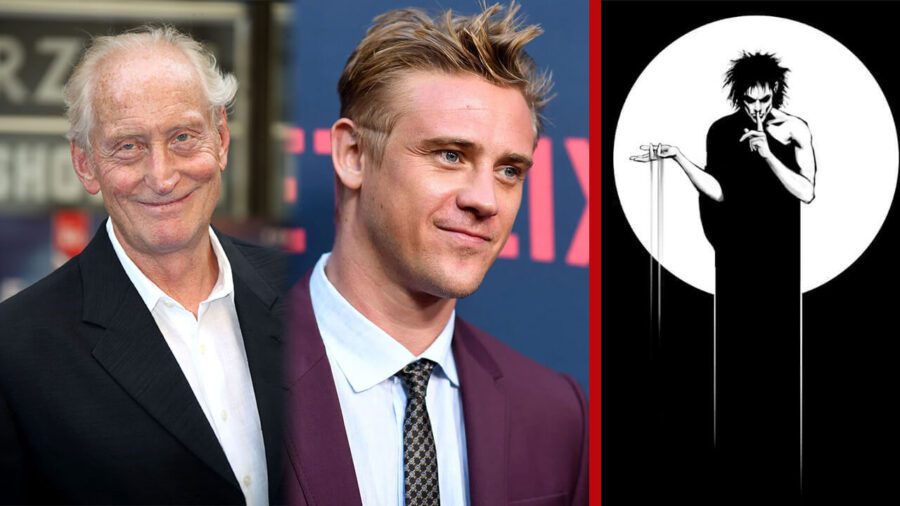 As is in the comics, it looks like Morpheus begins his journey with long imprisonment. The trailer was part of Netflix’s TUDUM online event. The teaser focuses on Roderick Burgess’s attempt to summon Death. He fails rather miserable and instead calls her hostile brother Dream. That’s going to be an exciting conversation. But if you haven’t seen it yet, you can watch it here.

We don’t have to discuss who will be walking out of there alive now, do we? I mean, summoning an entity that exists outside the laws of time and space (plus it has a glare on its face) is not a good sign for a starter.

The Sandman: What is the Plot?

It looks like the showrunners are following the earlier issues to the comics and staying true to the theme of the comic books (definitely a good sign). The official synopsis goes somewhat like this. It states that mortal men summoned the Lord of Dreams and captured him. It goes on to say the troubles awaiting Dream are just the beginning.

While the trailer primarily focuses on Burgess, Netflix did release a trinity of gorgeous posters where Dream, Desire, and Death take the spotlight. So it looks like we’ll be dealing with these three entities for the first season, which is understandable. We have to save some for later (wink wink). Surrounding Dream is his helm and his raven. The showrunners have hinted that the helm plays an essential role in season one.

The season itself has eleven episodes. So far, no announcement for the release date has been made.

The Sandman: Who are the Cast Members?

The show has an impressive ensemble cast:

So, while we all wait for the show’s release, be sure to check out its comic book series to give yourself a head start on how the story is going to unfold!