Like Outer Banks but kid-friendly, Dive Club is making the news on its excellent story, great cast and a suspenseful cliffhanger that has left everyone hanging and eager for Diver Club Season 2. Created by Steve Jaggi, Dive Club is an Australian show that blends suspense and mysteries. And this is why it’s no surprise that viewers are looking forward to Dive Club season 2.

The show’s main story revolves around four teenagers who live in Cape Mercy. These teenagers are pros at diving, and that’s pretty much how they spend most of their free time. One of them, Lauren, even vlogs her entire diving experience to share it with the world. The series shows how the four girls manage to stay together throughout all hurdles and difficulties. Viewers also get to see them try and overcome these hurdles that are thrown their way. So, scroll if you have watched season 1 and are looking to learn more about Dive Club Season 2.

Season 1 of the teen drama was released on September 3rd, 2021. It means it’s not been even a month since the show began streaming on Netflix. And this is why it hasn’t been officially renewed yet. Currently, Netflix’s team is probably trying to analyse the success of season 1 and making all the necessary calculations to greenlit season 2.

Although no official announcement has been made, we are sure that season 2 will be renewed. Like season 1, the last episode ended on a cliffhanger, making fans even more eager for the new season. 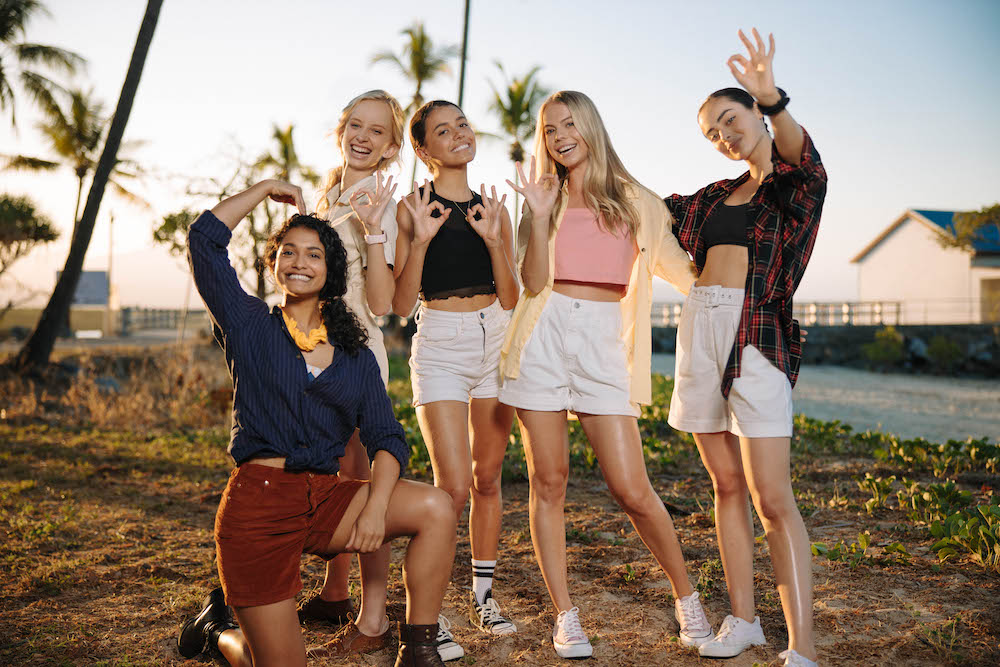 Season 2, with its new 12 episodes, is expected to release in September 2022. This is precisely one year from the season 1 release date. AMD gives the production team of Dive Club plenty of time to get ready for the new season.

As season 1 came to an end, viewers saw the gang finding Lauren in the lighthouse. They, then, managed to get in trouble as they got tied to a mast on a boat in the middle of nowhere, with no help. Moreover, they also have to watch the dive club getting burnt in front of their eyes.

However, season 1 ended there, and viewers didn’t get to see whether the four girls managed to get out of the sticky situation safely or not.

Now, although no official plot details have been shared, we think Season 2 will bring an end to that cliffhanger. The diving club that had burnt to ashes in season 1 will be made by the group again. We aren’t sure yet whether they will make it to the same place where the remains of the previous diving club or will they find somewhere new. And show us how the group of four will survive. Also, the townspeople will learn more about Viktorya and who she is. The Volkov family will try their best to keep the truth hidden. Furthermore, they will cross all lengths to ensure that no one finds out what they have been hiding for quite a long time. Hence, season 2 will be even greater than season 1.

Although no official cast list has been shared, we expect the following cast members to be making a comeback. As they are the main characters of the show and survived season 1.

The release of a trailer for the upcoming season is quite far right now. As season 1 has just recently been released. And season 2 is yet to be renewed. We expect the trailer to fire a couple of days before the release of Dive Club Season 2 itself on Netflix. However, we are sure that pictures from the set, once filming begins, will be released earlier than the trailer.

Until any news on Dive Club Season 2 is officially released, you can re-watch season 1 on Netflix.