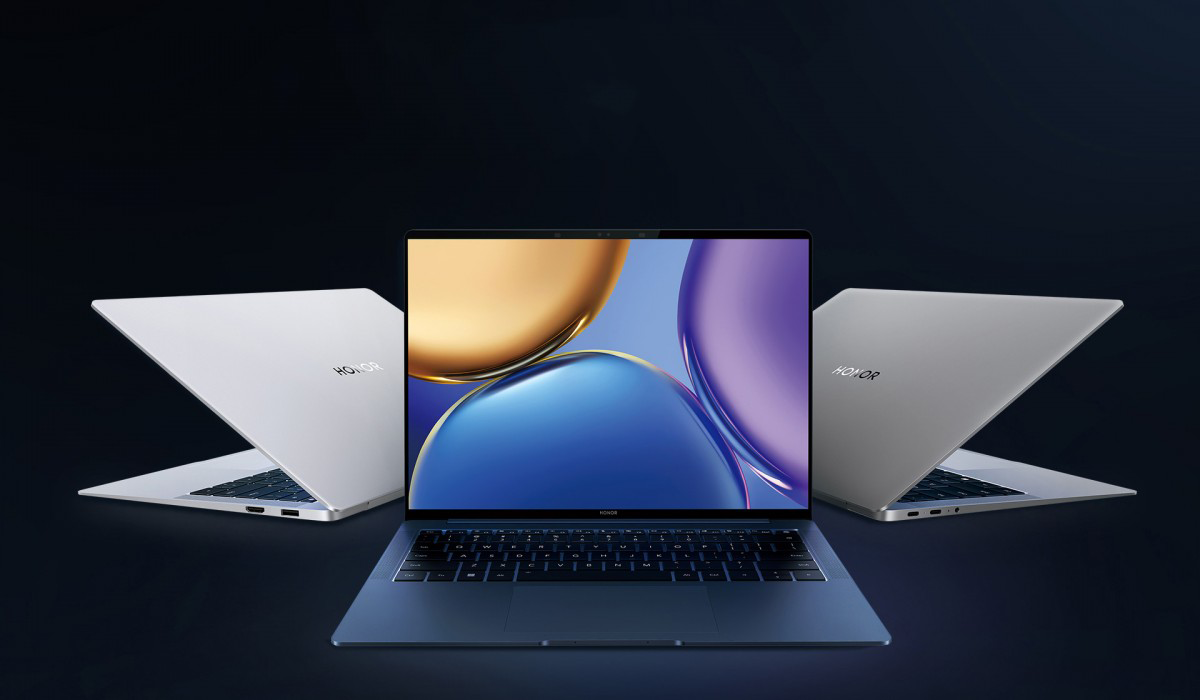 Honor today announced the latest MagicBook devices. The series feature 14 and 16 inches, including the MagicBook V 14, Honor MagicBook 16, and the 16 Pro.

The new releases of Honor MagicBook 16 and 16 Pro mainly focus on lightweight design. While the MagicBook V 14 is in the premium hardware category.

This version features standards that are compatible with the Intel Evo 11 platform. It is the first version of Honor to be launched with these standards. It also includes a 14.2-inch LTPS LCD screen with a display resolution of 2520 1680 pixels. The screen supports a 90Hz refresh rate and 3:2 dimensions. 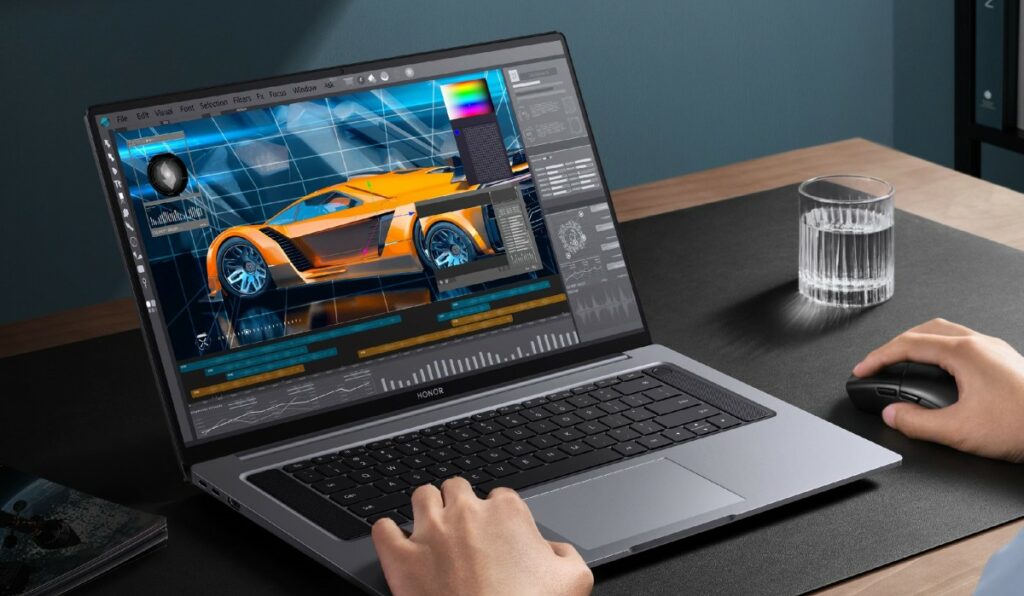 The MagicBook V 14 screen supports 100% sRGB colours. A brightness of 400 nits characterises the screen. The device includes a 5-megapixel camera with an ISP chip for the camera to support video calls of the highest quality. And the device also comes with four speakers and four microphones.

The device also comes with Windows 11 operating system, and a 60Wh battery lasts up to 15 hours of charging. And the device is available in grey and silver, and the featured model comes with a Core i5-1132H processor at $960, while the Core i7-11390H model comes for $1238.

Both versions come with a screen size of 16.1 inches and a brightness of 300 nits, and the devices also support 16 GB of RAM in DDR4 and a storage capacity of 512 GB in a PCIe SSD.