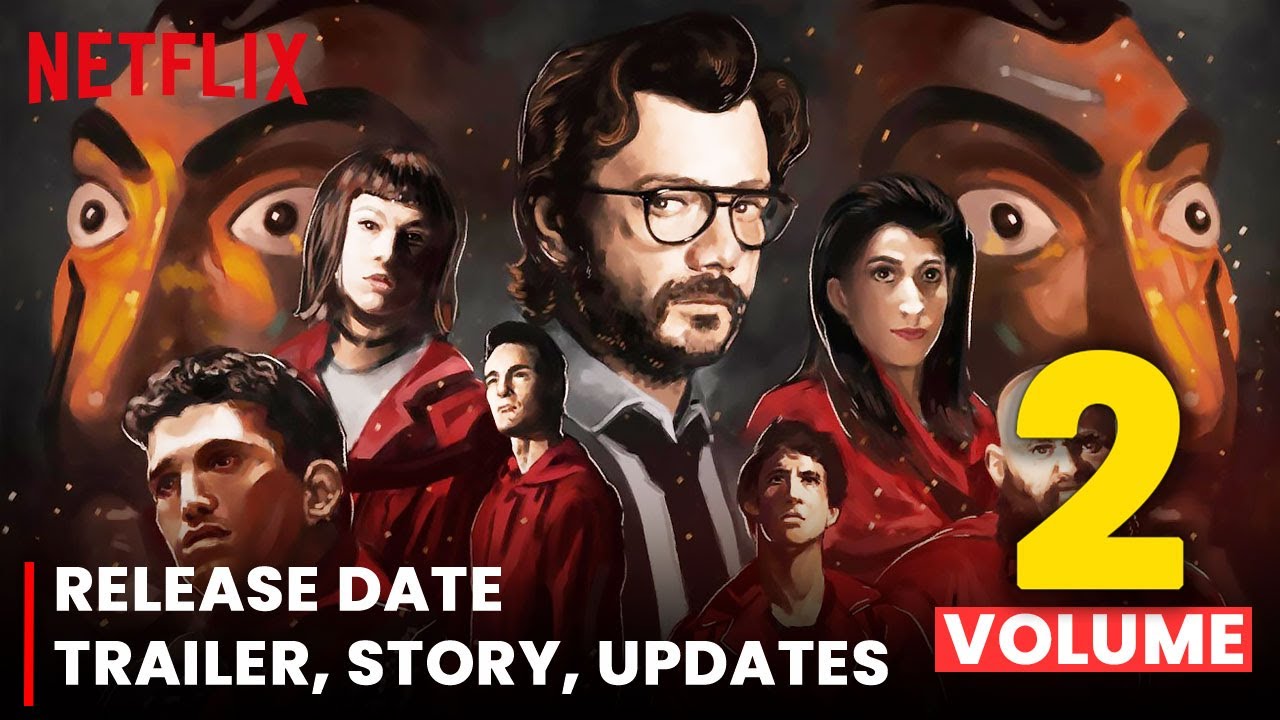 Money Heist Part 5 Volume 2 when is it coming out? Honestly, this is the most anticipated question right now. Ever since the critically acclaimed crime series, Money Heist concluded the first half of the fifth and final season with a mind-blowing cliffhanger – which only left us wanting more.

The Spanish heist crime show, also known as La Casa De Papel (The House of Paper), follows the story of ‘The Professor’, a criminal mastermind who has one goal: to pull off the biggest heist in world history. The heists are narrated from the perspective of one of the robbers, Tokyo.

Before our beloved characters, the Professor, Tokyo, Helsinki and the rest of the gang bow out, they have one last heist for us. The stakes are high and some might not make it. What has happened so far? When will the series return? Keep on reading to find out!

We already have a release date for Volume 2 folks! While Volume 1 came out on 3rd September, its second half will be streaming on 3rd December, exactly three months later. 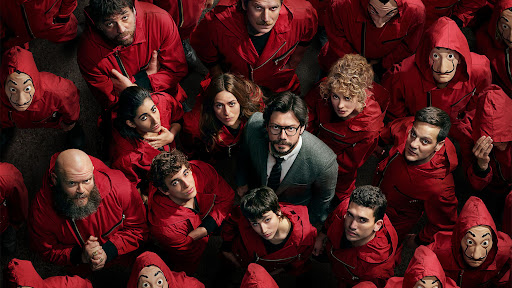 What Happened in Volume One?

The season begins with Sierra rendering the Professor unconscious after having found him. The gang’s priorities begin to shift, with the extraction of the gold after Lisbon’s break into the bank. The gang prepares itself for an attack from the Spanish army. However, they become disheartened on learning of the Professor’s capture but regain their composure and try to rescue him. Sierra finds them and knocks on Lisbon, Benjamin and Marseille while they are attempting the rescue. But she later releases them in order to help deliver her baby.

In the Royal Mint and Bank of Spain Stockholm shoots Arturo when the rebellion starts, which leads to him ending up in the hospital. In a flashback we see Berlin convince his son Rafael into helping him steal 12 kg of gold with Tatiana, Bogota and Marseille. The fight begins between the gang and the Spanish army, Helsinki ends up getting injured and Tokyo sacrifices herself, taking down Gandia and the whole army with her.

How Will the do Show Move Forward?

Perhaps one of the most surprising and devastating deaths was of Tokyo, who usually narrates the story. Having been a prominent character from the start, fans wonder if she is really dead. Considering she had several grenades strapped to her chest and the fact that the army practically blew to pieces it’s a pretty solid yes.

This brings us to the next question. Who will be the narrator? It could be the Professor which would be a fascinating perspective to see, the man who has a backup within a backup. Rio is also an option as he was Tokyo’s lover. Perhaps Tokyo would continue to narrate, you never know!

Is Rafael the key to the gang’s survival? In the flashback, we see Berlin with his secret son, who seems to have inherited his father’s love for heists, though he’s more about leading a normal life. Is the flashback a tease for Rafael’s appearance in the present? Or did the Professor actually have him involved from the beginning?

The most important question is how are they getting the gold out? When the brains of the operation himself apologized to everyone, it was a staggering moment for both the characters and the audience. Has Sergio finally run out of tricks? In the flashback, we see a stormwater tank plays a significant role as the Professor’s base. It is likely their only way out. Since Sierra is aware of the hideout will she betray them or help them as gratitude for delivering her daughter?

The cast is as follows:

It is uncertain whether Silene Oliveira will return to play Tokyo, though it will most likely be a flashback or perhaps in narration.

Well, fam only Three months to go and then we’ll finally get our answers!