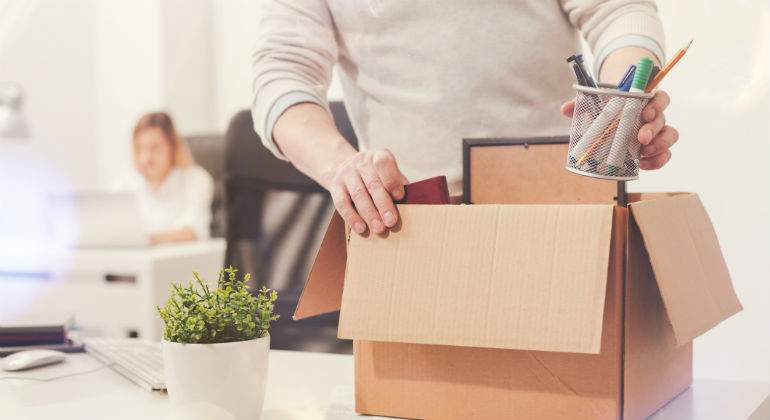 At least one in three Spanish companies (32%) affirms that the 1.6% increase in the minimum wage for this year, 15 euros per month, will lead to dismissals of part of the workforce . According to a survey carried out by Infojobs after knowing this measure agreed between the Government and unions, the volume of companies that expected layoffs in the face of an increase in the SMI before the outbreak of the pandemic was 19%, thirteen points less.

Furthermore, the survey reflects the reluctance of companies in the face of this new rise: almost one in two small companies is reluctant to approve this measure , while 44% of companies with fewer than 50 employees say that the new increase will lead to less hiring; in addition, 50% of companies think that the rise will affect the salary review.

The president of the CEOE, Antonio Garamendi, affirmed in this sense that the decision to raise the SMI as of September 1 “was already taken” and that the Government “the only thing that has done is to turn to its own solitary”. In addition, he maintains that it is a decision “in a political key and not a serious approach.”

” Our position is that at the moment ‘no’ . At other times we have said yes to raising the SMI, but it has risen 30% in the last three years. With the one that is falling, the pandemic, is a very delicate moment “, said.

In this sense, the governor of the Bank of Spain, Pablo Hernández de Cos, calls “for prudence” in view of the increase of 15 euros agreed between the Government and the unions since September 1. “We know that moderate increases in the SMI generate moderate negative effects on employment, but that they may be higher in low-productivity groups, young people or those over 45,” he explained. And he warned, yes, about a rise at the present time, in which the “recovery is firm, but the characteristics are of heterogeneous recovery”, since it is being slower precisely in the sectors in which “the incidence of the SMI it is high, like services or SMEs . ”

A ‘minor’ rise
After the agreement reached at the last minute to raise the minimum wage, the Second Vice President of the Government and Minister of Labor and Social Economy, Yolanda Díaz, highlighted her “satisfaction” with the agreement signed with the unions, while recalling that there are reforms draft pending . Thus, Díaz appealed to the Spanish employers to “relocate” because “sometimes you lose by not negotiating.”

“I do not know if I speak clearly, not negotiating is lost . You know that the Minister of Labor was willing to agree for a lower amount than we have today. Sometimes not agreeing is lost,” argued the minister.