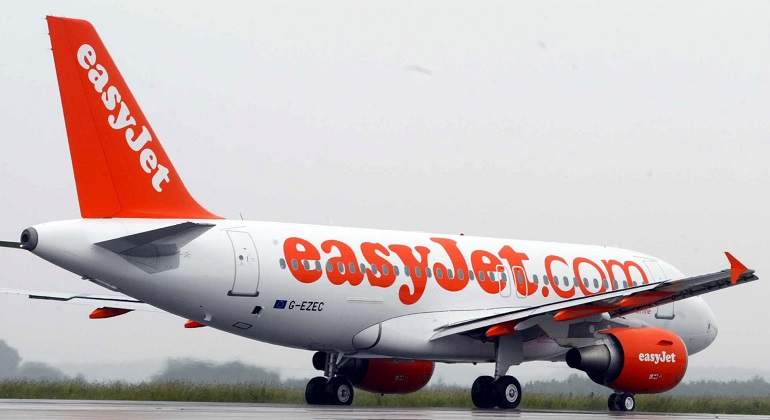 A new chapter in the European airline sector opened yesterday. easyJet has not wanted to confirm who the bidder is, but everything indicates that it is the Hungarian airline Wizz Air who has made an offer to be made by the British one that, “unanimously”, clarifies Reuters, was rejected.

It is surprising the financial muscle that Wizz Air has shown when the airlines continue, practically, devastated in the stock market – with exceptions like yours – and with an uncertain future. In response, easyJet announced yesterday a capital increase for about 1,000 million euros and the issuance of debt for about 340 million to try to refloat its valuation.

Be that as it may, this news led to notable losses for all listed airlines on Thursday. easyJet, with the worst part, plummeted 10.2%. The proposed increase represents 27% of its capitalization, still today 51% below pre-pandemic levels.

Those losses also extended to IAG shares, down 0.6% (although they lost 4%). From Bloomberg Intelligence they acknowledge that British Airways intends to restore short-haul flights from Gatwick Airport , in London, where easyJet is the largest operator (for IAG, Heatrowh is its UK hub). Analysts rule out “other offers from competitors”, basically because they have received so much public money to now enter into mergers or acquisitions with a third party, with a third of the liquidity they have provided by the State.

This is the case of Air France-KLM or Lufthansa. The German airline has the highest liquidity in the entire sector -11,100 million euros, of which 3,874 has been put by Berlin-. It is also the one that would be the furthest from consuming it. It would take 4.7 years to do so at the current rate of cash consumption of 198 million euros, according to data at the end of June.

IAG currently has 10,800 million euros of liquidity, of the 7,700 million has been for cash generation. In the second quarter, it burned cash at a rate of 190 million a month. The firm itself foresees that from July to September – due to the increase in demand for the summer – it will increase to 270 million. Even so, it could last for more than 3 years if demand were to remain at current rates.

And what about the two involved in the offer that was thwarted before materializing? easyJet has 2.9 billion pounds of liquidity and says it is burning cash at a rate of 160 million a month, giving it room to hold out for 18 more months . The planned expansion and bond issuance would give it oxygen for another nine months.

Wizz Air announced in its last fiscal quarter that it was already generating positive net cash. Its liquidity is 1,700 million euros, with an operation that already equals 2019 -the first of the continental airlines to achieve this-, only followed closely by Ryanair.