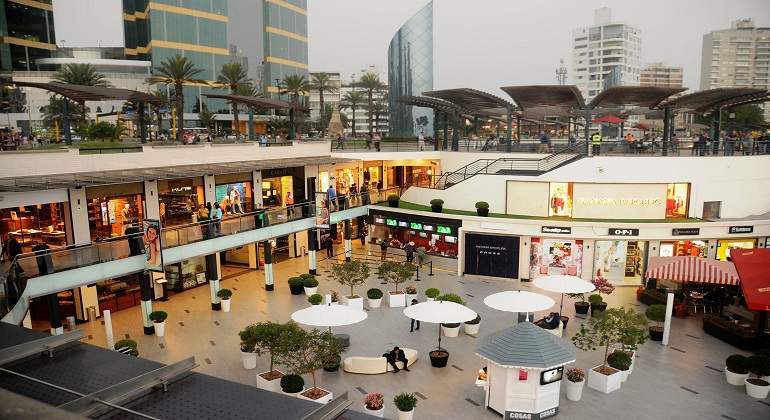 Traditional retailers have been facing what is known as the “retail apocalypse” in the US for years, and for many they are little less than an endangered species from which all investors who want to keep their money should stay away. But the market consensus is betting that a group of these retailers may emerge in the coming months , with strong price increases that could reach up to 97%.

According to Factset data, at least fifteen companies in this sector so punished have managed to find the key to compete in today’s world, and the consensus of analysts expects that they will be rewarded with increases that reach up to 97% in the next year.

Among them, clothing firms such as Abercrombie and Fitch or second-hand car sales, such as Vroom. Macy’s and Target have been left off the list, two companies that experts still recommend keeping in mind even though their prices are somewhat expensive right now.

Macy’s shares have nearly doubled so far in 2021, already exceeding the medium-term target price, while Target is up 49% this year. The company also reported a greatly improved second quarter and expanded its Disney deals, and is 10% below the consensus price target of $ 277.66.

Here are the 15 stocks with majority ratings of “buy” or equivalent that analysts believe have the most potential for improvement over the next year: