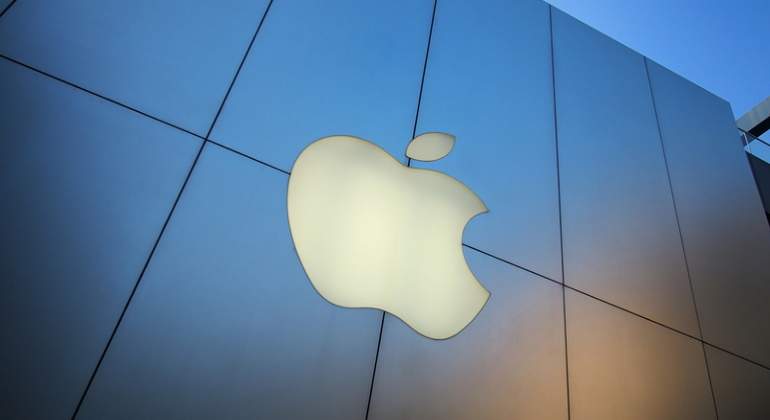 JP Morgan recommends entering Apple before autumn to take advantage of the “pull” of the new iPhone. The market consensus estimates its shares a potential of 8.4%. The company rises 9% in 2021 and closed Wednesday at all-time highs. This July 27 Apple will announce its quarterly results.

Although Apple shares have lagged somewhat behind other technology during the first half of 2020, experts are confident that their titles will rebound more during the next six months. Rebound that would have already begun, the company’s shares yesterday marked a new historical record, about 144.57 dollars, so far this year its price has gained 9%.

“It is time to start buying again,” they say from JP Morgan. The entity’s experts expect Apple to exceed “relatively low” expectations of investors with the launch of its iPhone 13 in the fall (probably in September) and with the acceleration of sales of the iPhone 12 during the next six months.

Investment firm yesterday increased its price target from 165 to 170 dollars, which gives Apple shares potential 17.5% compared to the route that consensus estimates Bloomberg of the 8.4% , to 156 , 7 dollars.

75.6% of the market consensus recommends getting hold of their titles, while only 6.7% advises getting rid of them.

“Apple has really woken up in the last month and, in the short term, its business prospects are pretty good,” says David Katz, chief investment officer at Matrix Asset Asesores.

Turnover from growth stocks to value trading since earlier this year may have slowed Apple’s rally, but other members of the FAANMG group are still posting strong returns, such as Microsoft which is up 26%, Alphabet a 44% or Facebook 26%.

Will earn 52% more in 2021
Amit Daryanani, from Evercore ISI, says that the growth of Apple’s App Store accelerated again in June to around 23%, according to his estimates, in relation to the growth of 13% in May and 18% in April.

He said the consensus estimates for the App Store’s June quarter revenue seem a bit high to him, given his estimates of full-quarter performance and stark comparisons to the tough period a year earlier. Although he remains confident in Apple’s ability to grow the service business at a high teen rate in the long run.

Apple will publish its quarterly accounts on July 27, it is expected to reach a profit of 16,735 million dollars during what would be its second fiscal quarter, according to Bloomberg . This figure is above the profits marked in 2019 and 2020 during the same period of time, which were around 10,044 and 11,253 million. In the total for the year, it is estimated that it will reach a net profit of 87,457 million dollars, which would be 52% more than what was generated in 2020.