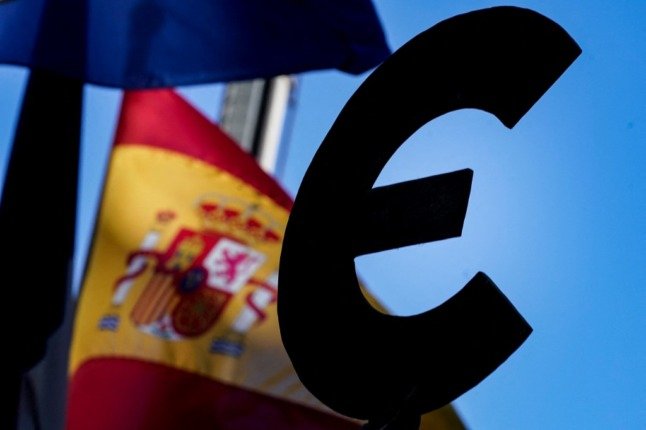 The Council of Ministers approved this Tuesday the bill with the first measures for the reform of the public pension system, which will now be sent to Congress to begin its parliamentary procedure.

The rule eliminates the most controversial aspects of the reform approved by the Government of Mariano Rajoy in 2013: the pension revaluation index (IRP), which limited its annual rise to 0.25% in deficit situations, and the so-called sustainability factor, which will be replaced by a new intergenerational equity mechanism.

It also introduces incentives to delay retirement voluntarily and revises the early retirement model in order to bring the effective retirement age closer to the legal age.

These measures, agreed with the CCOO and UGT unions and the CEOE and Cepyme employers based on the recommendations of the Toledo Pact, were already approved as a draft law in the Council of Ministers on July 6.

The Government has approved these measures as a bill in the first Council of Ministers after the summer break to begin its processing in the Cortes and have it approved before 2022 , according to sources from the Ministry of Inclusion, Social Security and Migrations advanced yesterday.

Waiting for the equity factor
This is the first leg of the pension reform that the Government has committed to Brussels in component 30 of the Recovery, Transformation and Resilience Plan, and the Government has already advanced its intention to expand it with more measures during its parliamentary process.

This is the case, for example, of the new factor of intergenerational equity, for which the Government and social agents have given themselves until November 15 to negotiate it. This new mechanism, which will operate from 2027, will be included in the bill through an amendment by the groups that support the Executive.

If an agreement is not reached within the framework of social dialogue, the Executive will regulate the mechanism so that it can be defined at the time the reform comes into force.

In most cases, these coefficients will be lower than those currently in force in exchange for delaying the retirement advance for two months.

On the other hand, in the two years immediately prior to the ordinary retirement age, the same coefficients will be applied in determining the involuntary early retirement pension as in the voluntary modality in those cases in which the new coefficient is more favorable. than the one there was until now.

Regarding early retirements due to activity, the application procedure is modified and more details of the danger and hardship are specified.

Incentives to delay retirement
Likewise, the exemption from contributing for common contingencies is established as of the fulfillment of the retirement age that corresponds to a worker and, for each year of delay, an additional percentage of 4% may be obtained, a lump sum in depending on the amount of the pension or a combination of both.

In active retirement, at least one year from the ordinary retirement age will be required as a condition for accessing it. This modality will be reviewed in the social dialogue market within a maximum period of 12 months.

In order to favor the permanence in the labor market of older workers, a reduction of 75% of the employer’s contributions to Social Security is established for common contingencies during the situation of temporary disability of workers who have reached 62 years of age.

In addition, if these clauses are established in the agreements, companies will have to hire at least one worker full-time and indefinitely for each forced retiree.

Exceptionally, the established age limit (less than 68 years) may be lowered to the ordinary legal retirement age when the employment rate of the workers in the economic activities within the functional scope of the agreement is less than 15% of the employed persons and always that several requirements are met, including the simultaneous hiring of at least one woman indefinitely and full-time.

Improper expenses
The text also includes the culmination of the process of separation of sources of Social Security throughout the legislature.

Regarding the self-employed, the new real income contribution system will be included in an intermediate standard, although the commitment is that it is approved before the second quarter of 2022.

The text provides for the creation of the State Social Security Agency within a period of six months and to address the review of the regulatory framework for widowhood pensions for common-law couples to equalize their access conditions to those of marriages.

In addition, the safeguard clause will remain in its current regulation indefinitely and, in a maximum of three months, a regulation will be developed for the inclusion in Social Security of scholarship holders, even if they do not have remuneration.