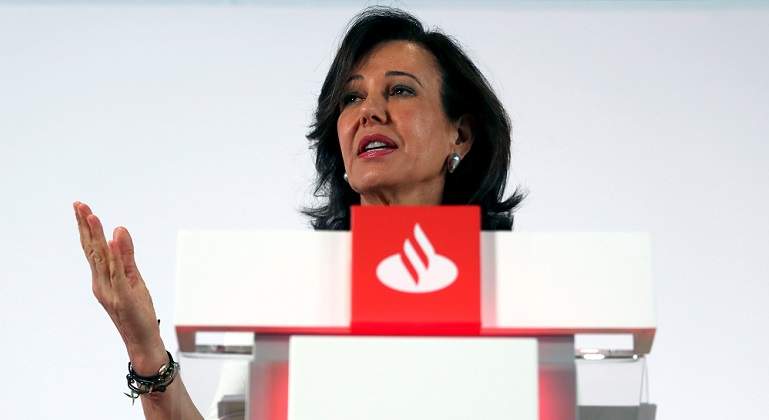 The market follows Banco Santander without wanting to recognize its value, mainly due to a context of interest rates at historical lows that does not help to improve the perception of the future of the sector. Proof of this is that its three listed subsidiaries, New York, Mexico and Poland, represent 44% of the entire capitalization of the Santander Group .

The entity has just improved its offer for the remaining 20% ​​of the capital that it has left to acquire in the US financial company , up to 41.5 dollars, which represents a premium of 14% over the previous offer (at 39 dollars per share) and it implies valuing the subsidiary at 12,700 million dollars -about 10,820 million euros-. At the close of the session yesterday in Europe, the financial company’s shares adjusted to supply, with a timid rise in the session of 0.15%.

Along with the operation that Santander carried out in Mexico last June, the entity tries to have full control of its subsidiaries, among other things, because there the possibilities of growth -with interest rates that do not live in permanent hibernation- and for the market itself they are better than in Europe.

In its last semi-annual report, the bank already echoed an upcoming tapering in the US and, with respect to Mexico, rates, which fell to 4%, have resumed their upward trend since June, with two increases already, up to 4.5%. And this situation is reflected in the different bags.

Only in Spain does the entity trade at a discount against the value of equity -37% below-, compared to the premium in Mexico and, especially, in the US. If the parent were adjusted to its book value, its capitalization would reach 85,600 million and the subsidiaries with the same valuation – that is, once the book value – would represent 22% of the total, compared to 44% now.

So far this year, the parent company that is listed in Spain accumulates a revaluation of 23% and has managed to double its value on the stock market from the minimum that it marked at 1.46 in September last year. Santander Consumer Finance’s five-year balance sheet is quite different.

It has risen 400% in the last five years , the opposite of the rest of the subsidiaries, including the Spanish that have spent these years with more pain than glory and do not achieve profits for the shareholder ( not counting the dividend ).

In the last year, which includes the fall to the lows of September, the US financial company is also the best subsidiary, in the heat of the highs on Wall Street. Their titles soar by 140%, compared to the 70% revaluation that is around the titles that are listed in Spain, Poland and Mexico.