This Japanese-style roleplaying game is set during the Age of Sail in some other world on the edge of war. This game is said to be Dangen Entertainment, the publisher’s love letter to mark the glorious days of the console-style Role-Playing Games. The rise of the Third Power will be a very exciting experience for its players.

It is official! Rise of the Third Power is getting released on February 10 2022! The game will be available on consoles and PCs, Nintendo Switch, and Xbox One. The makers had first announced back in 2018 about the game, and a demo of the game was released exclusively on Steam last year. 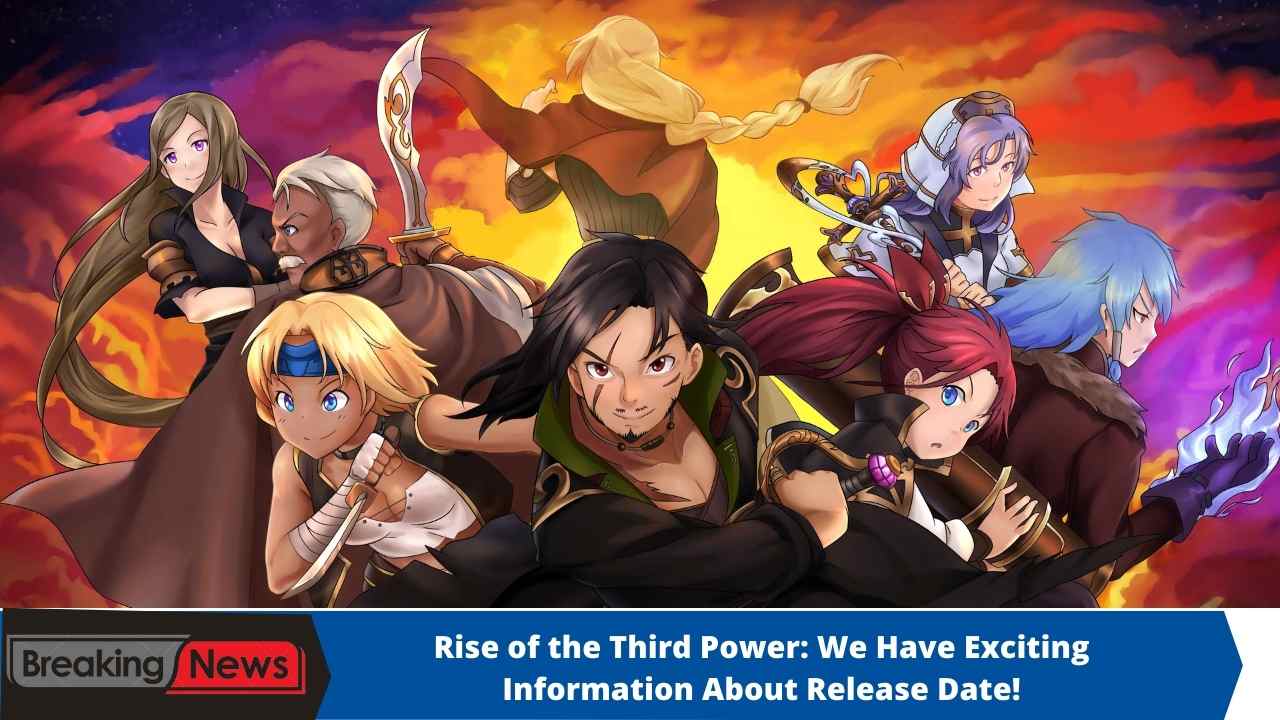 Rise of the Third Power Cast

The creators of this game are the Stegosoft Games, and it is a ‘fusion of east and west.’ Rise of the Third Power is said to have a cast of 8 playable characters, including villains, allies and the neutral parties. All the characters have their unique and different motivations and goals.

The heroic characters in the game are namely Rowan Val Serino, a prominent soldier who becomes a pirate. Corrina Aiya Tourea, the daughter of warriors in the Great War, and Arielle I Liritta, from house Liriatta. There is also the character of Reyna, the priestess. The rest of the characters are the villains, in the parties or at the base.

Rise of the Third Power Plot

Rise of the Third Power is a game of action, adventure, indie and is an RPG. The game’s synopsis is exciting and lets the players explore and discover new objects and plot-related things. The Rise of the Third Power follows the creator’s Stegosoft’s WW1-inspired game, Ara Fell and Ara Fell: Enhanced Edition.

The game’s primary storyline goes as it is 1587, 2A – 15 years since the Great War. Now, Noraskov has overthrown the king. The people support him as he reclaims the lands and treasures they lost in the war. Now it is time to fight this eccentric ruler for the glory and safety of our people.

We join a party of eight characters. They have different perspectives and personalities as they set upon a suicide mission to overthrow the Arkadyan emperor, Dimitri Noraskov. This game is the perfect blend of humour, drama, and tragedy in all emotions. We come together and go through the characters’ journey through players as they navigate the vile world of Rin.

The characters have different abilities and have to swap out-group party members and look into the order of actions available at the top of the screen, as shown in the game samples. Using the team’s abilities while encouraging them to use better character combinations to curb the enemies’ powers and find intelligent ways to emerge through battles.

Every piece of equipment which will be found or purchased and stolen is permanent for the players and will enhance the character who sees it. The developers have also described the game as having mature content like alcohol, violence, fantasy animated blood, crude humour, and bold Language, which is quite exciting.

So gear up to fight against the Arkadyan army as it is time to shine and join your party to bring victory home this February with Rise of the Third Power!