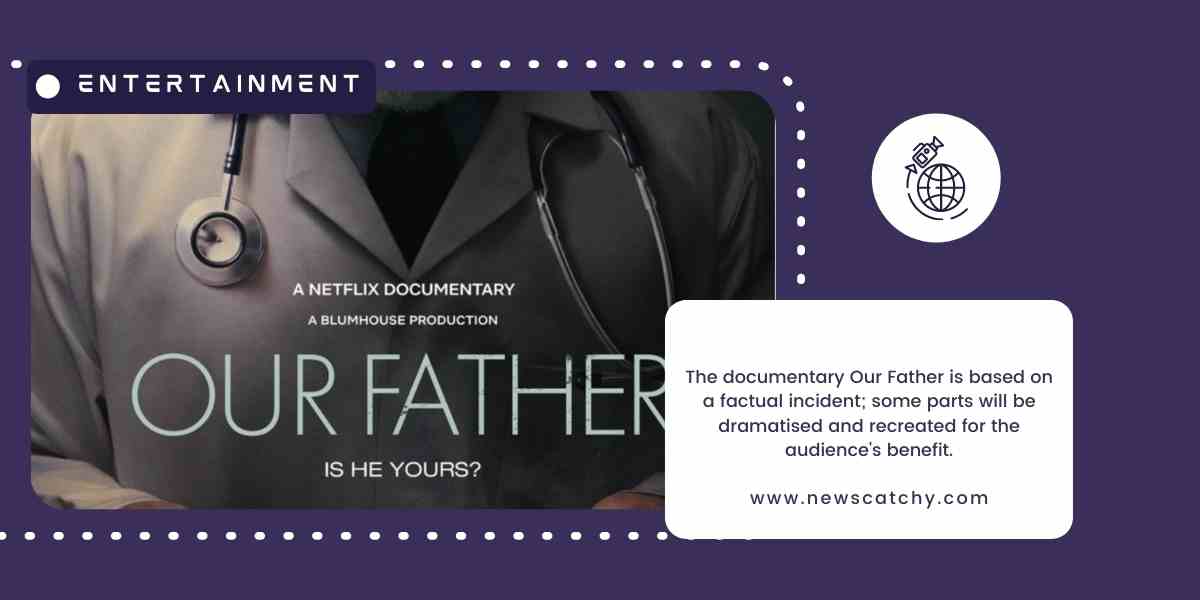 Our Father is the next Netflix documentary that is likely to shock audiences worldwide.

It is revealed in the unsettling first trailer for the investigative documentary that it will dive into the events following Donald Cline. He is a previously highly known fertility specialist. He fertilised many women using his sperm.

Please take a look at the trailer for Our Father below to learn all we know about the programme, including when it will premiere, what it will be about, and what happened to Donald Cline.

Our Father will be available for streaming on Netflix starting on May 11, 2022.

The story of our father revolves around the heinous activities of Donald Cline, a once-respected fertility specialist. He was found to have inseminated over 50 women with his sperm after being exposed.

The documentary, directed by Lucie Jourdan, is set in a tiny village in Indiana and chronicles the tale of some of the people fathered by Cline, who was born in the area.

It demonstrates how at-home DNA testing kits and well-known genealogy websites led to many of his ‘children’ discovering that they were related to several people in their region, which ultimately led to their trail leading back to the doctor.

It will interview not just the ‘children’ of Cline but also their parents, and it will demonstrate the disastrous consequences of Cline’s acts and how they have had a ripple effect across their whole town, among other things.

Is Our Father Based on Real Story?

Although the documentary Our Father is based on a factual incident, some parts will be dramatised and recreated for the audience’s benefit.

Who is Donald Cline?

The movie Our Father is about Donald Cline. A former fertility doctor who was found to have used his sperm to inseminate over 50 women artificially. Cline is the topic of the film. Opening a clinic in 1979, he covertly impregnated women for several years. He was saying that the donations came from medical students and residents at the clinic.

Where is Donald Cline now?

Cline withdrew from the practice of law in 2009. And was subsequently convicted of two charges of obstruction of justice in 2017 due to his actions.