BBC America spy series Killing Eve has a vast lineup of fans, given its incredible storyline and choice of characters. And everyone’s favourite assassin psychopath is finally making a comeback for the 4th season, aka Killing Eve Season 4.

Fans have still not recovered from the cliffhanger that season 3 left them in, and they cannot officially wait for the new season to be released!

Like the initial series, the fourth season will have eight episodes to be streamed.

Here’s all you need to know about the release date, cast, plot and the newly released trailer of the show. 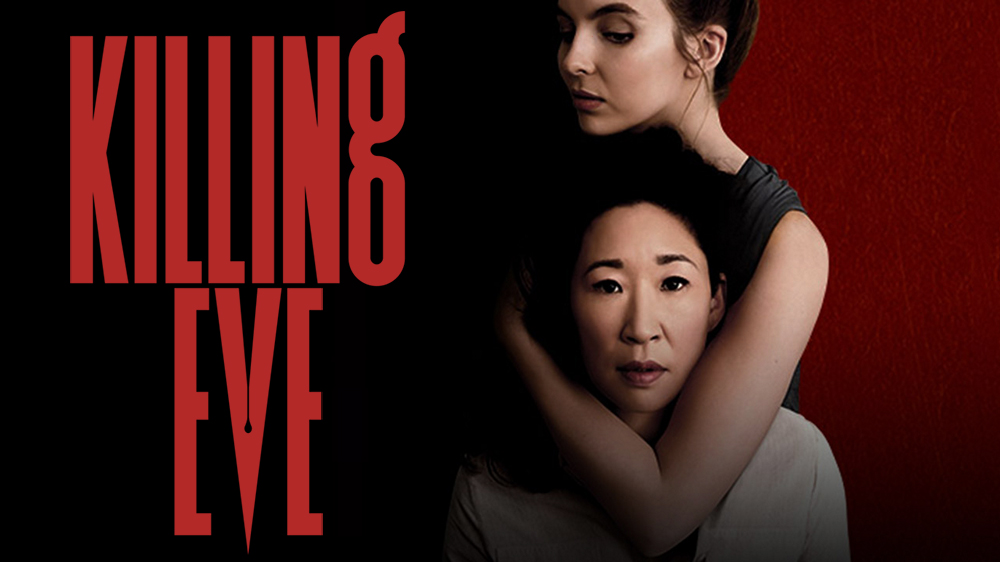 Killing Eve Season 4 is now all set to release on Sunday, February 27, 2022, on BBC America, with the first two episodes airing back-to-back at 8 p.m. ET. The episodes will also be available to stream on BBC iPlayer the following day.

If you have subscribed to AMC+via, you can catch the show a week before its premiere on television on February 20, 2022.

Since it’s the final season of the television series, there’s no surprise that the main cast of Killing Eve will return for the fourth season as well. Sandra Oh will play Eve Polastri, and Jodie Comer will be back in her leading roles as Villanelle. The other well-known cast members will also see Fiona Shaw as Carolyn Martens and Kim Bodnia as Konstantin Vasiliev repeating their roles.

As we spotted in the trailer, we will be witnessing some new faces joining the cast for Killing Eve Season 4. New cast members announced for the season include Anjana Vasan, Marie-Sophie Ferdane, and Robert Gilbert.

Fiona Shaw will now appear as Carolyn Martens, Eve’s boss and head of the Russia Section at MI6. Carolyn is a former field agent with razor-sharp investigative and several other notable skills and is ruthless where she needs to be. Carolyn starts the secret mission with her son Kenny, Eve, and two other agents in the office. When she loses her son in Season 3, her character changes significantly and goes through a significant transformation.

Eve and Villanelle relationship is at the heart of the story as it was delicately put through in the last three seasons and will remain central to the plot of Killing Eve Season 4.

Season 3 delivered many surprises and left us with some pretty important questions. The season ended with both the women acknowledging that even though they have some affection towards one another, they tend to bring out the worst when they are with each other. But the ending scene of the Season 3 finale also shows that this won’t be the end for them or their newly-developed relationship.

When Season 4 takes off, Eve will probably continue on her mission, and Villanelle will try to prove that she is not the monster everyone considers she is. On the other side, Carolyn will be trying to investigate who ordered a hit on her son, who had unfortunately died in the previous season.

On December 17, 2021, BBC America had released a teaser for the final season of Killing Eve. The half-minute video as a trailer shows all the iconic objects going up in flames. As Psychotic Beats’ Killer Shangri-Lah plays in the background, things are set on fire, including Villanelle’s iconic pink dress, which has become a fashion statement, the pink teddy bear, piggy mask, and all the postcards from different places across Europe.

Later, on December 28, 2021, another half-minute trailer was released. The clip recaps significant moments of the last three seasons in quick succession, giving a brief glimpse of two new characters.

We know the final season will be explosive and power-packed with lots of action, regardless of where our characters go. The mysterious relationship of Eve and Villanelle is yet to be explored, and lots of exciting changes of events are in store to happen. True faces will be revealed, and various new mysteries will be unlocked.