Focus Features has recently pushed back the release date for its crime thriller The Outfit, starring Academy Award winner Mark Rylance from Dunkirk, Bridge of Spies. This date has been pushed back by three weeks, from February 25 to March 18.

The news of the delay comes following the announcement that Focus, Universal International, and Carnival Films are moving the release date for Downton Abbey: A New Era from March 18 to May 20 in the U.S. and April 29 in the U.K.

The Outfit movie will be among the new film coming to theatres in the first few months of 2022, though like many others, it has to do with shuffling around and editing. 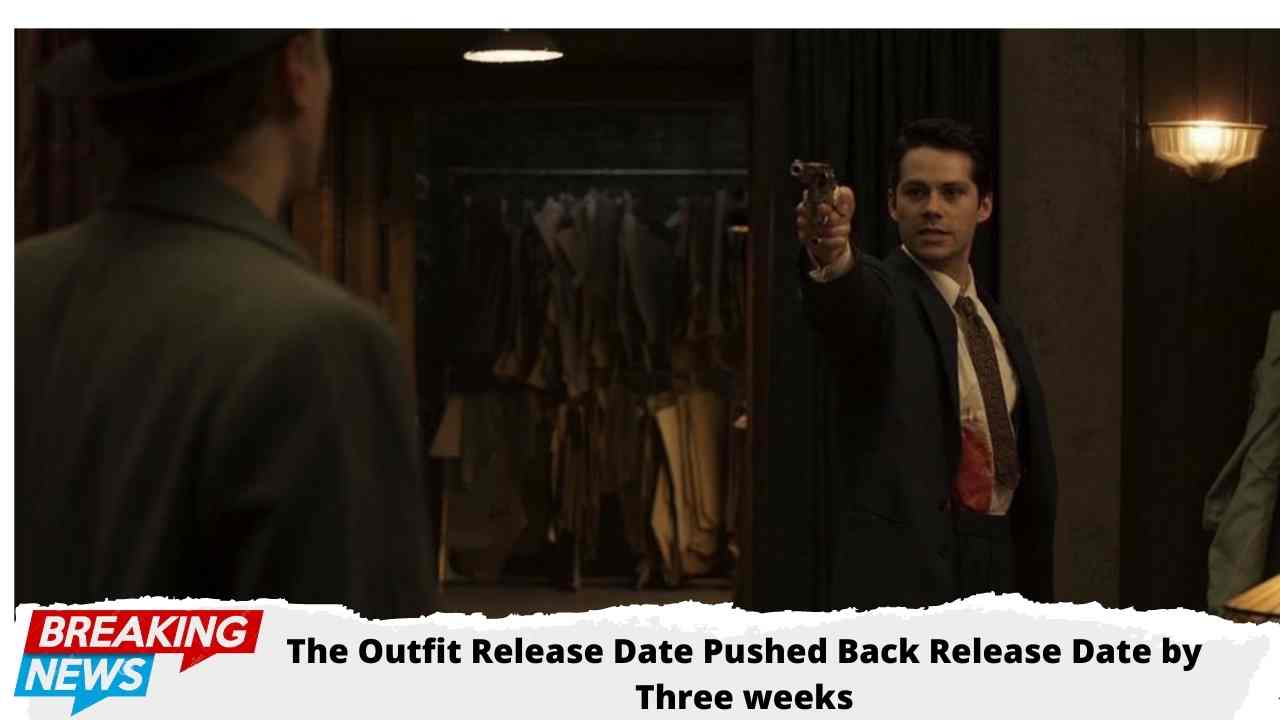 Initially scheduled to be released on February 25 in the U.S., Deadline reported that Focus Features, who is the studio behind the movie, had delayed the release of The Outfit by three weeks to March 18. This news came on the same day, January 26, that Focus Features shared it was moving Downton Abbey: A New Era from March 18 to a new release date of May 20 in the U.S. (April 29 in the U.K.). The Outfit’s planned release date of April 8 has not changed for those living in the U.K.

Several 2022 movies have been rearranging release dates because of the surge of the omicron variant amidst the ongoing coronavirus Pandemic. Though the number of cases appears to be going down, numerous movies opt to play it safe to maximize box office potential.

Oscar-winning Mark Rylance also starred in the Bridge of Spies, Don’t Look Up, and The Outfit as Leonard. He is joined in the cast by Zoey Deutch, who played a significant part in Set It Up, Zombieland: Double Tap) as Leonard’s assistant Mable, Dylan O’Brien (Love and Monsters, The Maze Runner) as Richie, Johnny Flynn (Emma, Operation Mincemeat) who plays the role of Francis, and Nikki Amuka-Bird (Old, Doctor Who) in the role of Violet. Additional cast members include Simon Russell Beale (Operation Mincemeat, The Death of Stalin) and Alan Mehdizadeh from The Outlaws and Whitstable Pearl.

Being an original idea conceived by Graham Moore and Jonathan McClain, The Outfit is a stretch of crime drama that puts its characters in a pressure cooker like situation filled with lots of thrillers and uncertain plots and twists. The official synopsis states the following:

“The outfit is a gripping and masterful thriller in which an expert tailor must outwit a dangerous group of mobsters to survive a catastrophic night.”

Some additional details that have been shared reveal that the tailor, Leonard, hails from England, where he worked on London’s Savile Row but moved to Chicago after a personal tragedy and runs a small tailor shop. Located in a rough part of town, he makes beautiful clothes for the only people who can afford them as a family of gangsters.

Focus Features released the first trailer for The Outfit in November 2021. In it, we get a hint of some of the twists and turns that will play out in the movie as Leonard becomes involved in something much bigger and more complicated than he could have imagined.