The year 2022 has started with a sweet note for Turkish TV fans and enthusiasts worldwide.

Unfortunately, the ongoing coronavirus pandemic continues to affect the production of countless fantastic television shows severely, and they are forced to push back or delay the release of their new episodes and tv shows, leaving fans unhappy.

This includes the most recent episode of Kurulus Osman, who was noticeably absent from our television lineup for the past two weeks.

When translated into English, the statement says there were numerous positive COVID19 test results on the set of Kurulus Osman and the hit ATV series “Destan.” These positive tests, coupled with concerns for the safety of those involved, delayed filming, which then impacted the subsequent release of episode 78.

So, on what date will Kurulus Osman episode 78 be released online after the delay in filming and production? 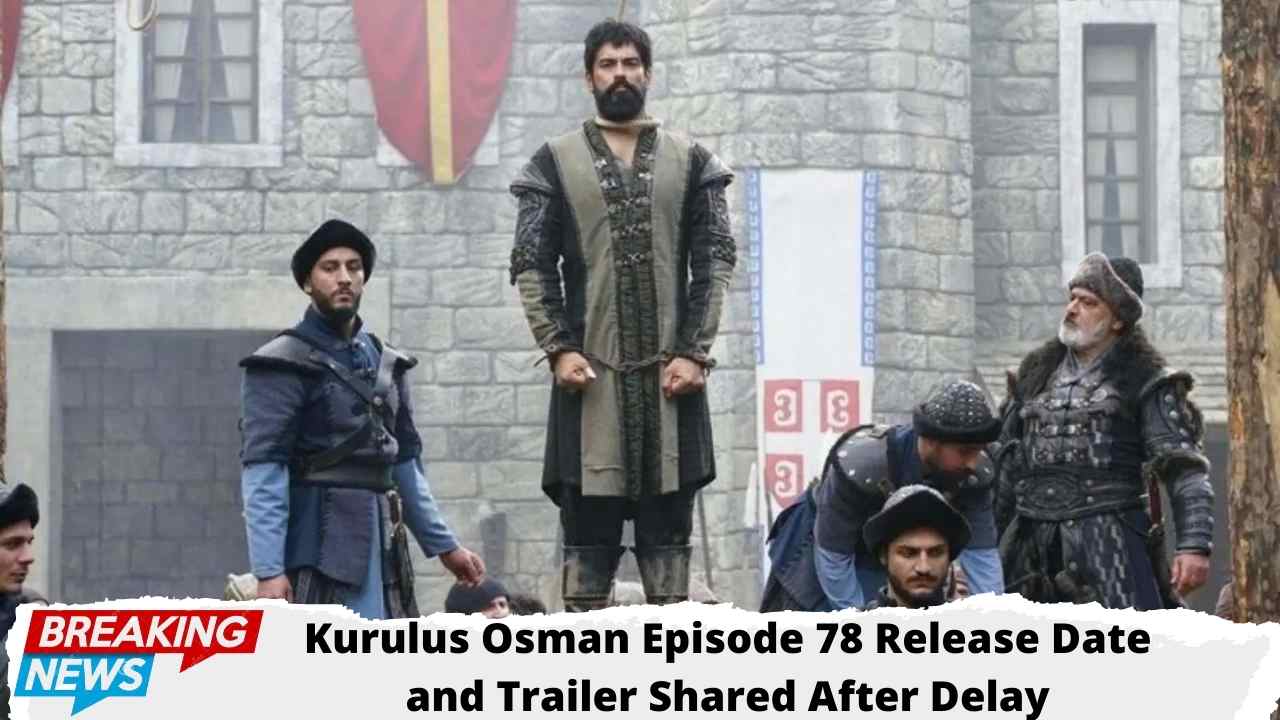 The good news for fans is that episode 78 of Kurulus Osman is now being released worldwide on Wednesday, January 19th, 2022.

This targeted return date was confirmed in the press statement shared on social media and the official Kurulus Osman website following the delay in production and filming due to the pandemic.

The official Bozdag Films Twitter page would then confirm the new release date for Bolum 78, alongside the preview of Kurulus Osman.

At the time of writing, it is expected that Kurulus Osman will return to its usual streaming block of 8 PM local time on the local ATV television network.

Episode 78 will then be released via the Osman Online website with English subtitles between four and six hours after the domestic broadcast has been concluded.

Kurulus: Osman has an exemplary cast on board. Some notable characters include:

Emre Basalak in the role of Gunduz Bey

Yigit Ucan in the role of Boran.

The series will focus on Osman Bey’s life, the son of Ertugrul Gazi and the founder of the Ottoman Empire.

Osman is a Turkish historical drama series produced by Mehmet Bozdağ and starring Burak Özçivit in the title role. It highlights the life of Osman I, the creator of the Ottoman Empire.

The TV show encloses the internal and external struggles of Osman Gazi and how he founded and controlled the Ottoman Empire.

It explains his struggles against Byzantium and the Mongol Ilkhanate and how he was able to gain independence from the Sultanate of Rum to establish a sovereign state that would resist the Byzantine and Mongol Empires and honour the Turks. Osman Bey’s character faces many opponents and traitors on his quest.

The show illustrates how he overcame these obstacles and completed his mission with the help of his faithful companions, family, and friends.

Bozdag Films Twitter page has recently shared two first-look trailers and teasers at the 78th episode of Kurulus Osman, along with the episode captions.

In the first trailer, the preview reads, “The fearless Alps of Kayi! I am pleased with you, and my right is halal for you!”

Turkish TV fans worldwide are certainly impatient for the new episode of Kurulus Osman to be released. As soon as the people were getting acquainted with the announcement, their curiosity had spiked up to the greatest extent. The show was produced by the famous face of the Turkish Industry called Ahmet Yilmaz and directed by Mehmet Mozdag.