The top-rated series of American action spy films starring Tom Cruise has recently been in talks, but it’s rather sad news for the franchise and the outstanding actor’s fans. The seventh and eighth part of the Mission Impossible franchise was supposed to be released this year, but it got delayed, and fans are upset with it.

The unfortunate news of Mission Impossible 7 and 8 delayings was released just a day before on all platforms. Makers have announced the delayed production of the movie, which happened for the same reasons as the delay of the upcoming film.

Paramount Pictures and Skydance have announced to postpone the release dates for the new upcoming Mission Impossible 7 and 8 due to the ongoing pandemic crisis. The movie’s production has also been reported to have been delayed due to COVID-19. 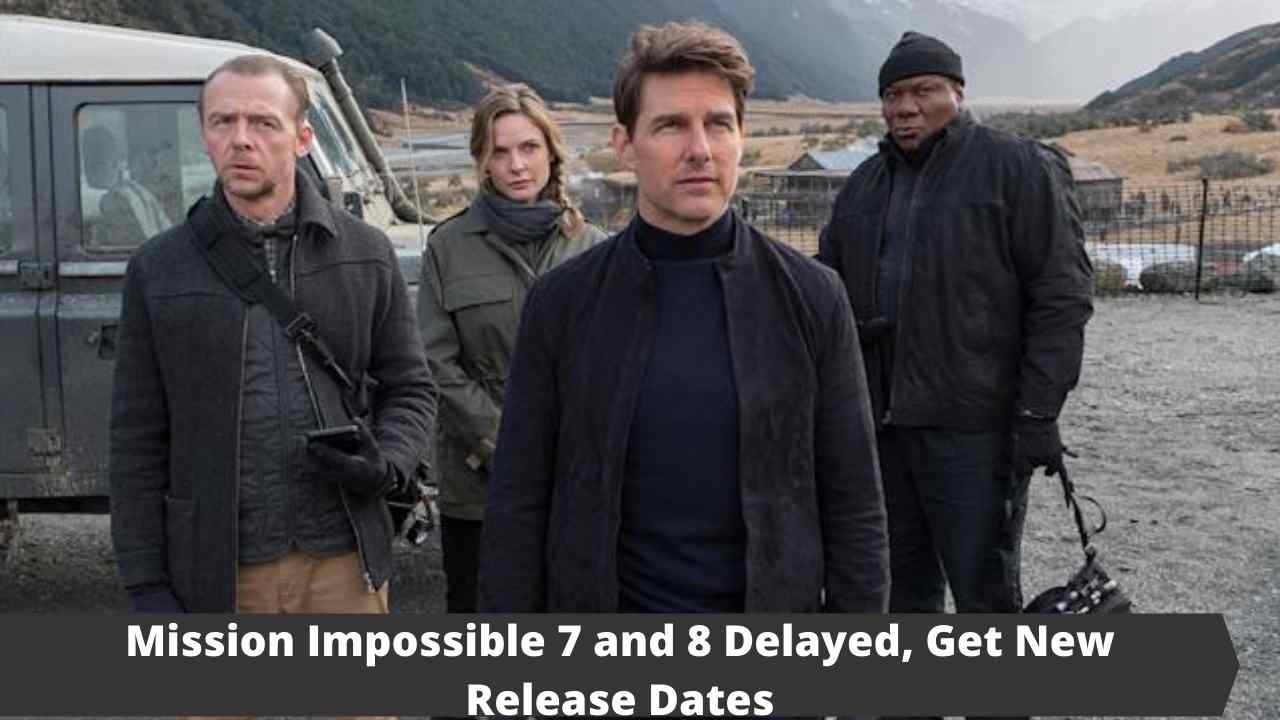 All the ‘Mission: Impossible’ films tend to be very complex with intrinsic value to various aspects of the movie, often taking measures to shoot as dynamically as possible. As they have many stunts and effects, the filmmaking team intends to do very little green screen work as possible. They also often travel back and forth from one foreign port of call to another, namely, Italy, the U.K., Poland, and many more. The rising cases of the global pandemic have put many restraints on the crew, and the fear of contracting the virus has made the whole process very messy and complicated.

Makers and the companies involved have announced the new release dates for  Mission Impossible 7 and 8  to be July 14, 2023, and June 28, 2024, respectively. The movies will receive a theatrical release which has created a gush of excitement amongst fans. Even if this delay has upset the fans, they are optimistic as the wait will be worth it.

The eighth movie was to be released on July 7, 2023, now shifted to 2024. Even if, for now, we do have a confirmed release date, there still is slight unpredictability regarding if, in the future, the situation might worsen and the movie might slip away from us furthermore. We can hope for the best as the days move on.

The upcoming Mission Impossible 7 and 8 will reportedly have the same cast as the last six parts, with one or characters new or removed as the storyline goes on. In addition to the Hollywood sensation, Cruise, other veterans such as Ving Rhames, Simon Pegg, Rebecca Ferguson, Vanessa Kirby, Angela Bassett, and even the original “Mission: Impossible” member Henry Czerny are to be present in the movie.

Many new exciting actors join the cast, including Hayley Atwell, Pom Klementieff, Cary Elwes, Indira Varma, and more. The films have been directed, written, and created by various filmmakers and crew while incorporating musical themes from the original series by Lalo Schifrin.

The new Mission Impossible 7 and 8 are also set to have the same old thrilling story as Ethan Hunt sets out on his impossible missions to fight against the villains and save the day! The report will mostly progress from where it was left in part six. So gear up to have your MISSION IMPOSSIBLE movie marathon till the following parts come out. Fans are anticipating much more drama, thrill, suspense, and impact-packed experience with the all-time classic franchise in the history of cinema.

With nothing more to do apart from keeping our fingers crossed and waiting for the new Mission Impossible 7 and 8, we can look forward to the mind-blowing ethereal experience from the movies!