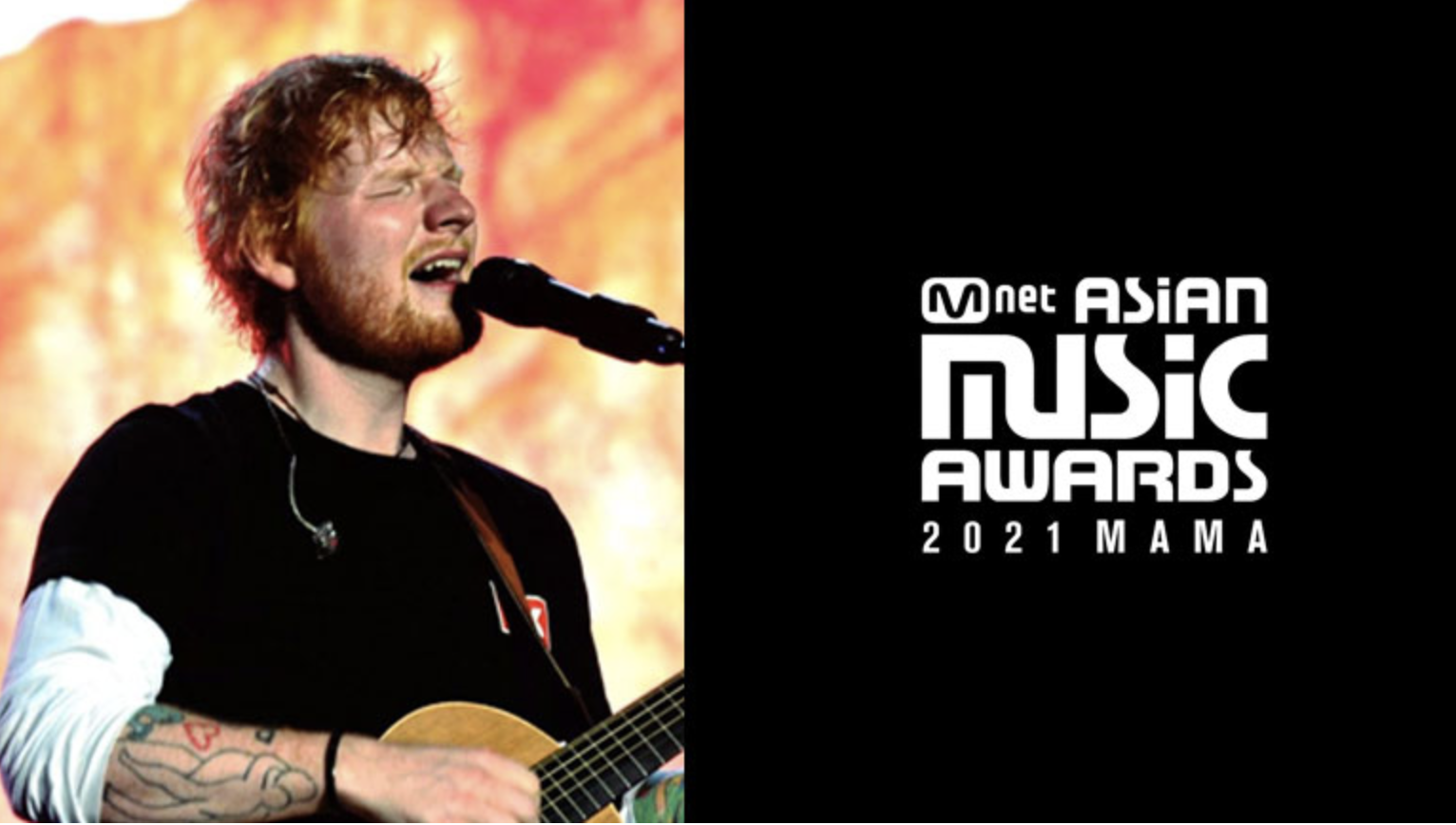 The Mnet Asian Music Awards (MAMA) are going to take place on December 11, 2021. They are going offline this year by strictly following the sops and having a short guest list. Moreover, MAMA will have its first-ever female presenter Lee Hyori to host the show and make it a night that fans and celebrities won’t forget.

There’s a lot planned for the big night and CJ ENM is here to give a few details. They appeared recently at a press conference on November 16, 2021, to give intel on the award show and the collaborations happening!

Ed Sheeran has managed to steal millions of hearts around the globe. He has worked with BTS on Make It Right. And recently reached Hot100 No.1 with BTS.  This is his fourth Billboard Hot100 No. 1 and he couldn’t be happier about it as he expressed gratitude for it.

Luckily, this year, at MAMA Ed Sheeran will be performing. It was confirmed by Soompi who is the chief producer. He said:

“Ed Sheeran wrote BTS’ ‘Permission to Dance.’ He has some ties with K-pop. He’s the singer who sang ‘Bad Habits,’ one of the most-loved pop songs this year in Korea. He is preparing a MAMA version performance.”

Besides Ed Sheeran, Wanna One will also be performing at the awards. They have the stage already designed to look like a gift which they are presenting to their fans for their support. 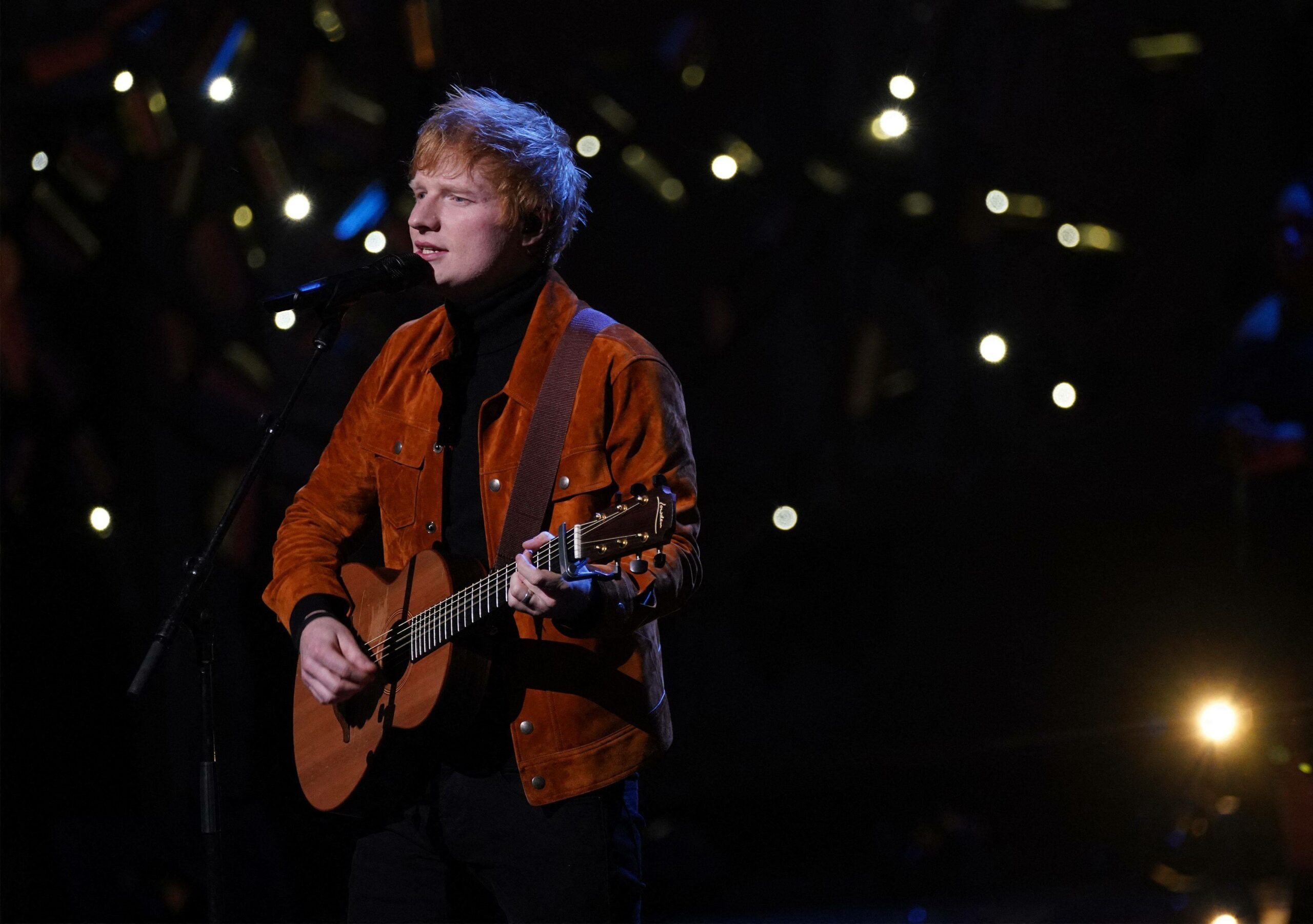 8 crews of Street Woman will also be appearing in the MAMA to perform.

This year the MAMA will be doing things a bit differently. The categories have been changed and so has the evaluation criteria for them.

Fan votes will not be considered in all the awards like in the past years. The awards for World Icon of the Year and Global Fan Top 10 will be decided entirely on the votes of fans.

But, besides them, awards for Artist of the Year, Song of the Year and Album of the Year will be based on other criteria.

Music data will be obtained not only from Twitter, Gaon Chart and Youtube but from Apple Music as well. Samil PwC will be calculating this data. The entire purpose of allowing an external company to calculate the date is so that fairness, accuracy and transparency is maintained.

Zane Lowe, the Global Creative Director for Apple Music recently shared a video. Here he appreciated K pop and the inclusion of Apple Music in MAMA. He said:

“I’m happy to provide an opportunity for fans around the world to celebrate the growth of K-pop and vote for their favourite artists. Vote for the top 10 of global fan choice streaming on Apple Music. With the inclusion of streaming data, [MAMA’s] status as a world music program will be further strengthened. “

This year the MAMA is taking place in South Korea. However, the producing team of MAMA wishes to take the award function to the US one day.

“We will expand the host countries to the Asian market and other nearby regions and then we will organize MAMA in the United States. As we focus on K-pop, we will invite celebrities to represent South Korea in Korean cinema, drama and lifestyle and strengthen communication.”